Diesel prices down 12 cents since end of May

With another decrease in the national average for diesel fuel during the week ending June 24, prices are down 12 cents since the end of May across the country.

Fuel prices dropped another 2.7 cents during the most recent week, according to the Department of Energy’s weekly report, bringing the national average down to $3.043 per gallon of on-highway diesel.

During the most recent week, prices fell in all regions with the most significant drop being seen in the Rocky Mountain region, where prices fell by 4.2 cents.

The nation’s most expensive diesel can be found in California at $3.968 per gallon, followed by the Central Atlantic region at $3.258 per gallon.

ProMiles’ numbers during the same week saw similar results with fuel prices falling by 3.1 cents to $2.949 per gallon nationwide. 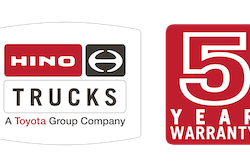 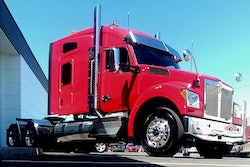