Diesel prices fall by a penny

Diesel fuel prices across the U.S. continued their recent downward trend during the week ending Aug. 26, falling by 1.1 cents from the previous week, according to the Department of Energy’s weekly report.

The U.S.’ average price for a gallon of on-highway diesel is now $2.983. Fuel prices have dropped for seven consecutive weeks, but have only fallen by six cents during that period. The nation’s fuel prices are approaching the 2019 low of $2.965 set back during the weeks ending Jan. 21 and Jan. 28.

During the most recent week, prices fell in all regions except California, which held without change. The most significant decrease was seen in the West Coast less California region, where prices dropped by 1.9 cents.

The nation’s most expensive diesel can be found in California at $3.887 per gallon, followed by the Central Atlantic region at $3.186 per gallon.

ProMiles’ numbers during the same week saw fuel prices fall by 1.4 cents to $2.886 per gallon nationwide. 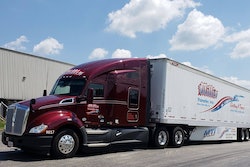 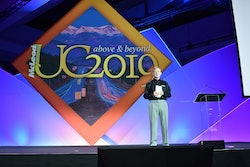 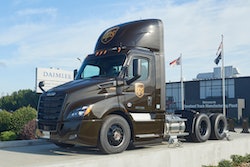 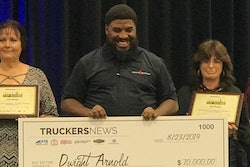