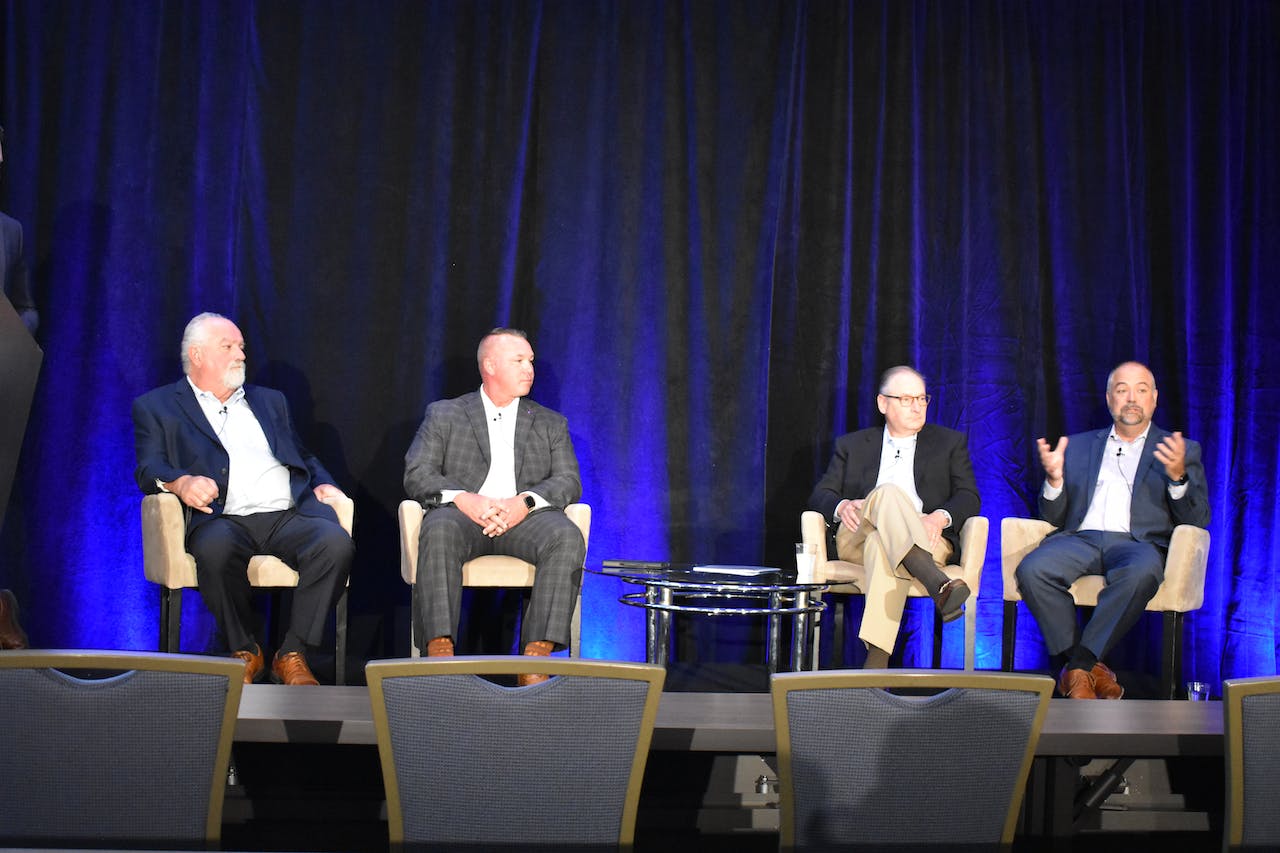 Leaders in transportation and logistics discussed the future during a panel at the McLeod Software user conference. From left: Barry Pottle, Josh Kaburick, Bob Voltman and Bob Costello.

In Denver at the McLeod Software user conference, Aug. 26, a panel of transportation leaders discussed the future. All were skeptical that autonomous trucks would solve the driver shortage anytime soon, if ever at all.

The panel agreed that the driver shortage is the most immediate concern for the transportation industry. Last year, the ATA estimates the industry needed 60,000 more drivers to fill job vacancies left by a current labor pool of 3.5 million drivers.

The ATA supports a bill in Congress, the DRIVE Safe Act, to help alleviate the shortage by lowering the minimum age for the CDL to 18 years.

“We have technology to make drivers safe. With a lot of training we can do that,” said Pottle, chief executive of Pottle’s Transportation, a 180-truck carrier with headquarters in Bangor, Maine. Pottle believes the motoring public will accept younger CDL holders if they understand how technology can make them safe.

“As an industry we need to start building a better image with all the technology we have today,” he said, and mentioned lane departure warning, collision avoidance and camera technologies. 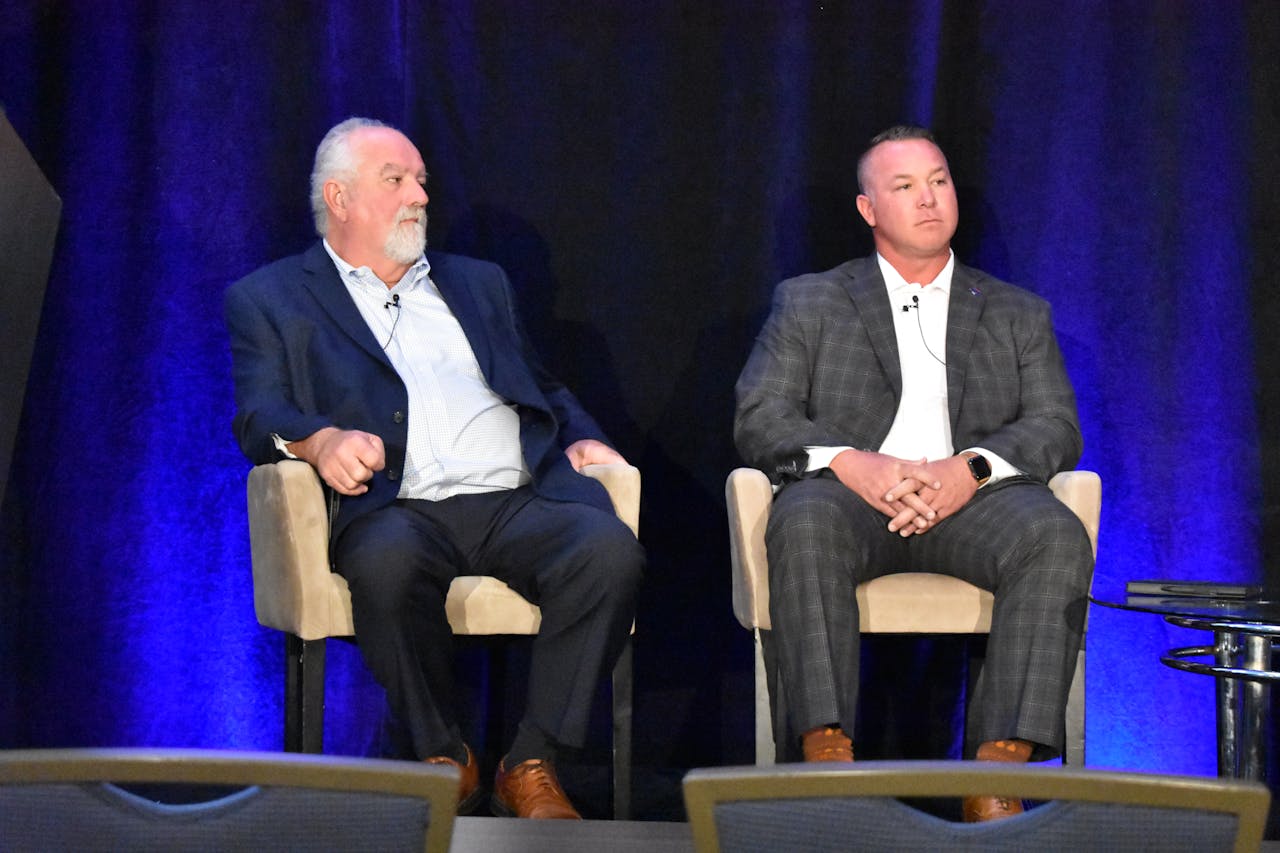 Pottle spoke from experience about entering the industry at 18. He started driving for his father’s company in June 1978 after he graduated high school. He bought his own truck a month later. “There is a lot of opportunity out there,” he said. “A lot of drivers want to become owner-operators. We really need to bring younger drivers in.”

Kaburick, chief executive of Earl Henderson Trucking in Caseyville, Ill., agreed that widening the entry point for drivers is worth considering. He said the quality of life and compensation will also need to improve to bring in new drivers.

TIA’s Bob Voltman stressed the importance of adapting the job to younger workers, especially since the last of the Baby Boomer generation will be retiring over the next decade.

Younger workers are looking for a “new lifestyle thing,” he said, and fleets will have to pay drivers a salary to stay competitive. Mileage-based pay structures could also be phased out by new regulations.

“We are one of two countries in world that still pay drivers by the mile,” said Voltman, who predicted labor laws will change as Congress is becoming more liberal. Some changes may come as a result of how shippers treat drivers such as by detaining them at pickup and delivery points.

All panelists agreed that consolidation in the industry will continue by way of mergers, acquisitions and bankruptcies. A lot of company owners want to cash out and retire, while others are being forced to call it quits due to rising insurance costs.

Small carriers are now paying between $10,000 and $20,000 per truck in annual insurance premiums, Pottle said. “How do they compete with other carriers who are paying $5,000 per truck?” he asked. 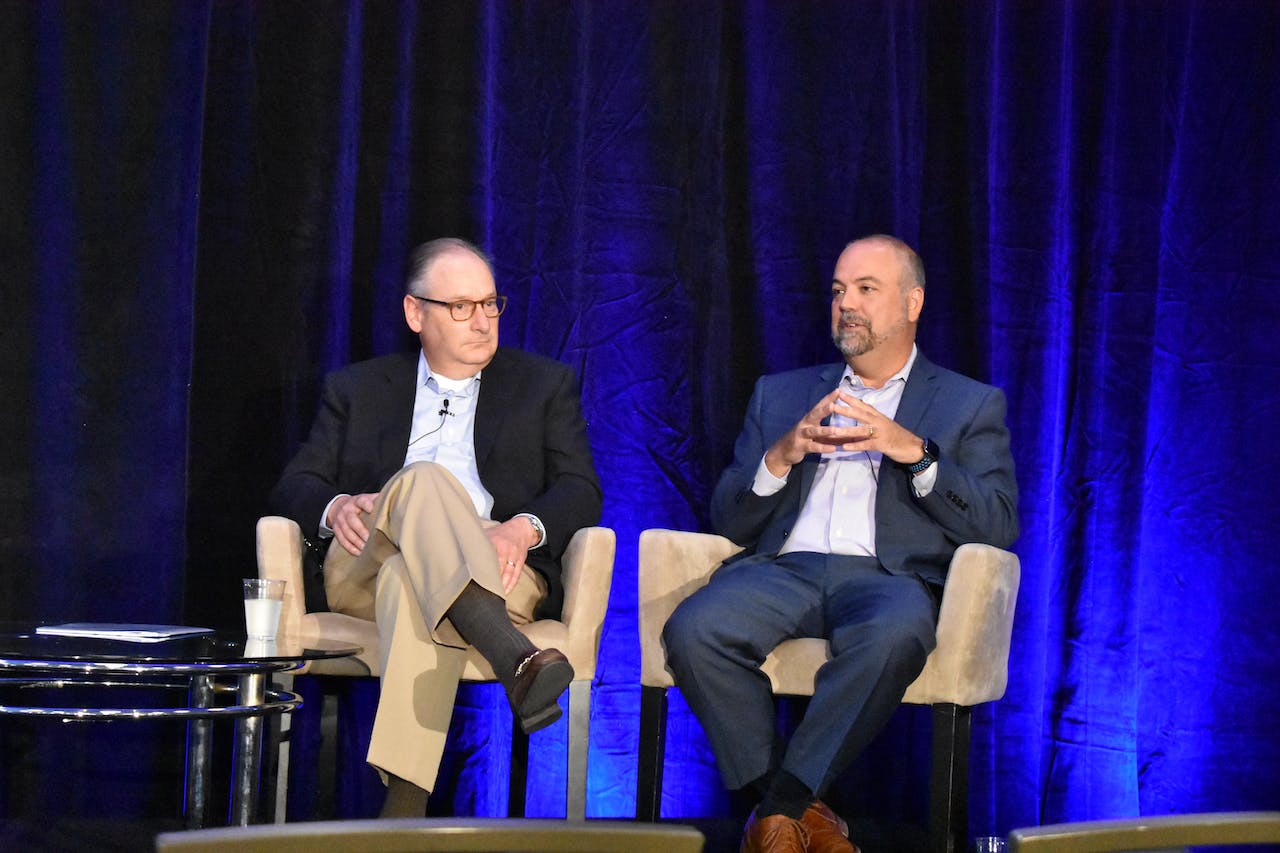 Bob Voltman, TIA president and Bob Costello, ATA chief economist, said that autonomous trucks would be “the end of the industry as we know it.”

Consolidation will also continue in the non-asset side of the industry among freight brokerage and logistics companies. Venture capitalists are looking at the 3PL industry and have $1.5 trillion in “dry cap” to invest, said Voltman.

Truck capacity will become very tight for 3PLs, he predicted, since they draw capacity from small trucking companies and owner-operators. At present, 84 percent of registered motor carriers operate five trucks or less. Unless insurance costs go down, “that percentage of small truck capacity could really plummet,” he said.

Economist Bob Costello predicts the trucking and logistics industry will still be very fragmented in 10 years, but the next 18 months could be a “blood bath” if freight rates in the spot market continue to decline.

“There is no way these folks are making money now. We do not have to go into a recession for this to be a bloodbath,” he said.

Trade policies enacted by the Trump administration could accelerate freight imports and bolster spot market pricing, but “we will see a lot of small fleets under tremendous pressure in the next 18 months,” he said.

No replacement for drivers

Turning to the topic of driverless trucks, the panel did not foresee massive disruption anytime soon.

“I think we are going to have drivers in trucks for a very long time,” Kuburick said. Safety technology will make trucks practically drive themselves but someone will still be behind the wheel, he stated, but sees driverless trucks being used in a closed environment such as moving containers at ports much like driverless trains are now used for some applications.

“I wouldn’t rule out a closed-circuit type operation, but cybersecurity is a big risk right now. That equipment could get hacked,” he said.

“I always feel we are going to have a driver in the seat,” added Pottle, noting challenges that autonomous trucks will have to overcome to be viable. Drivers will need to be in the cab to safeguard from faulty wiring and electronics. Pottle said his fleet has electrical issues from corrosion as a result of salting roads during the winter.

TIA’s Bob Voltman and ATA’s Costello see fully autonomous trucks as an existential threat to the trucking and logistics industry. “That would be the end of the industry as we know it,” Costello said, but neither one expect a disruption to happen in the next 10 years.

As for the future of energy, the panel predicted that diesel fuel will continue to be the main energy source for longer lengths of haul, and that electric vehicles will become more common for local and regional operations if the weights of batteries do not negatively impact payload. 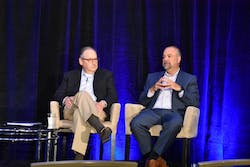 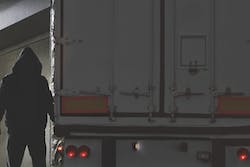 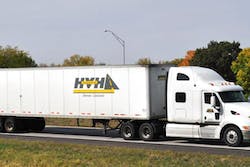 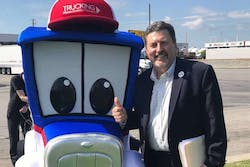