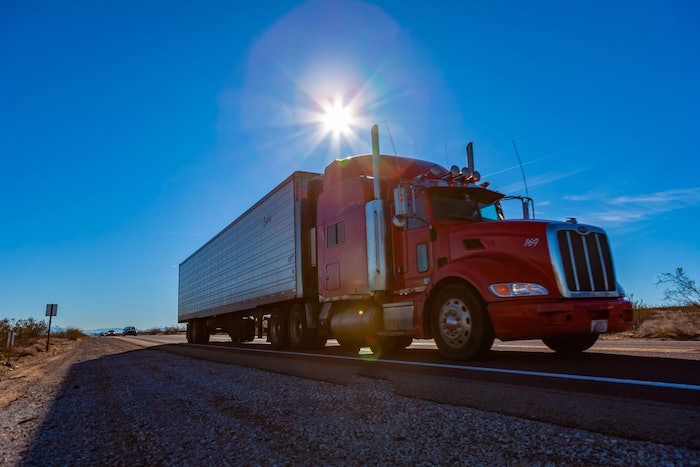 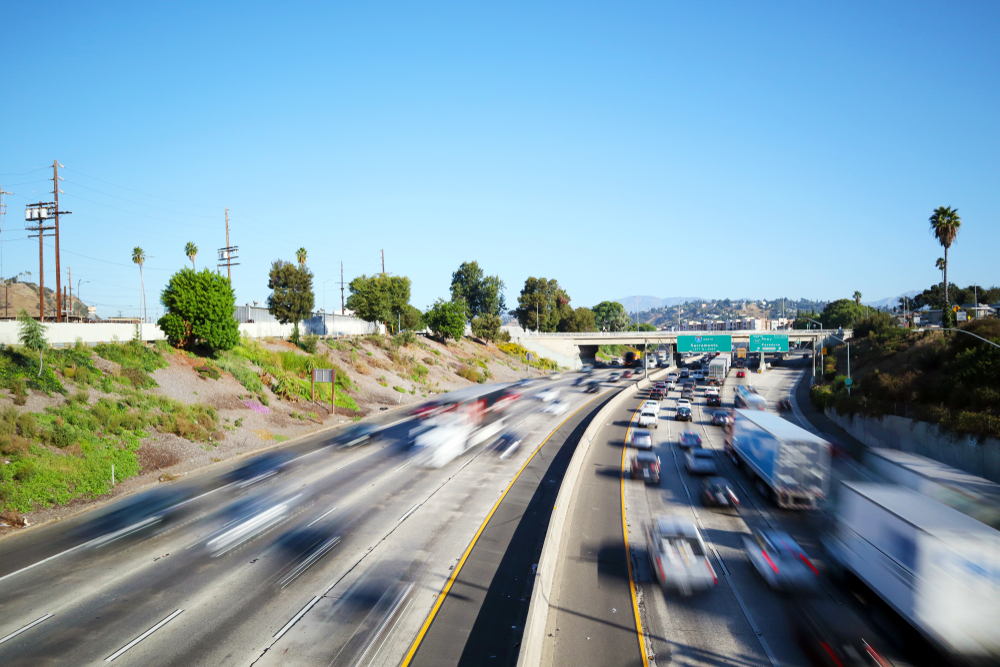 Fleets’ ability to contract with owner-operators could ultimately rest with the courts, who will decide in the coming months whether state-level ABC test laws can be applied to motor carriers and independent contractor drivers.

Though the tide in recent weeks has turned in trucking’s favor in California – at least temporarily – so-called “ABC test” laws like the Golden State’s January-enacted A.B. 5 law endanger the traditional leased owner-operator model, in which independent contractor truckers lease their equipment to larger fleets and run under their authority.

Of late, a challenge brought by the California Trucking Association brought temporary victories for motor carriers that contract with owner-operators. U.S. District Judge Roger Benitez issued a preliminary injunction Jan. 16 against California’s act, Assembly Bill 5 (A.B. 5), forbidding the state from enforcing the law on motor carriers and owner-operators until a pending lawsuit brought by the California Trucking Association is heard and decided – likely months, if not longer.

But as legislators grapple with how to reign in the so-called “gig economy,” and with a growing pro-labor faction gaining steam in the Democratic Party, the merits of the owner-operator model will be tested in the coming months and years by state legislators, the courts and maybe even Congress.

“Trucking needs to do a better job of talking about the importance of owner-operators,” says Joe Rajkovacz, head of government affairs for the Western States Trucking Associations. “We’ve been vocal out west that trucking lost the narrative on this,” he says, noting the Teamsters and other labor activists’ success “in portraying all of trucking as a sweatshop on wheels.”

Successful owner-operators, those who bought their own trucks and run profitable small businesses, “have been completely omitted from the discussion as if they don’t exist,” he says.

Sheri Call, executive vice president of the Washington (state) Trucking Associations, is on the front lines of the legislative battle brewing over the ABC test there. Bills introduced last year have not advanced, she says, and the legal fight in California has caused state legislators to pause.

Her group, likewise, is trying to impress upon legislators the importance of owner-operators in the industry.

The ABC test derives its name simply from being a three-point method for determining whether a worker can be classified as an independent contractor. For trucking, it’s the B prong that causes trouble, stating that a contractor’s tasks must be “outside the usual course of business of the company,” effectively forbidding for-hire freight carriers to hire contracted drivers.

Though California’s law has drawn the most attention, similar legislation has popped up in New Jersey, New York and Washington, among other states. Likewise, just this month, the Democratic-held U.S. House passed a labor law that would adopt the ABC test nationally to determine whether a worker can be classified as an independent contractor.

That bill has nary a chance at passing the Republican-controlled Senate, but the point remains: ABC test laws, especially those at the state level, have momentum.

Pro-labor groups like the Teamsters Union, which has been advocating heavily on behalf of California’s A.B. 5 and for similar legislation in other states, argue that ABC test laws are needed to halt the exploitation of workers who would enjoy better benefits or protections if they were employees.

More broadly, the rise of the gig economy has left state legislators searching for ways to regulate and maintain enforcement of fair labor standards. The “gig economy” refers to a heavier reliance on independent contractors, such as Uber drivers, instead of workers in a traditional employee-employer relationship.

The Teamsters have been one of the strongest proponents of laws to regulate worker classifications. The group declined to talk with CCJ, but pointed to Teamsters President Jim Hoffa’s statement after A.B. 5’s September passage. “Misclassification is an attempt to weaken the power of workers, including the thousands of truck drivers in California who deserve a living wage and full rights as employees,” Hoffa said. With A.B. 5, “California has taken a strong stand with workers who should earn a living wage and have the protections to which they are entitled.”

The union intervened on behalf of California to help defend A.B. 5 against lawsuits, such as the one brought by the California Trucking Association and two owner-operators, Ravinder Singh and Thomas Odom.

Attorney Greg Feary, a partner at transportation law firm Scopelitis, Garvin, Light, Hansen and Feary, likewise says there’s an ongoing fight for the narrative regarding ABC tests laws and trucking. “The narrative being spun by pro-labor,” he says, is “everybody wants to be an employee.”

Trucking’s narrative, he says, is more compelling. “If a guy wants to be an employee [driver],  there are many, many opportunities to do that,” he says, noting the thousands of openings at fleets across the country. “Owner-operators who are intentionally establishing themselves as entrepreneurships and businesses feel like these laws are being applied to them to take their business away,” he says.

For now, California’s law can’t be applied to trucking and CTA’s lawyers say they’re prepared to see the legal fight all the way through to the U.S. Supreme Court. Justices there could have the final say as to whether state-level ABC test laws apply to trucking and, thus, whether to uphold the ability of fleets to contract with owner-operators.

Benitez will hear CTA’s case against A.B. 5 at the District Court level. The case, likely to be appealed no matter what Benitez rules, will then be heard by the U.S. 9th Circuit Court of Appeals. The decision from there will likely be appealed to the U.S. Supreme Court, and justices would have to vote on whether to hear the case.