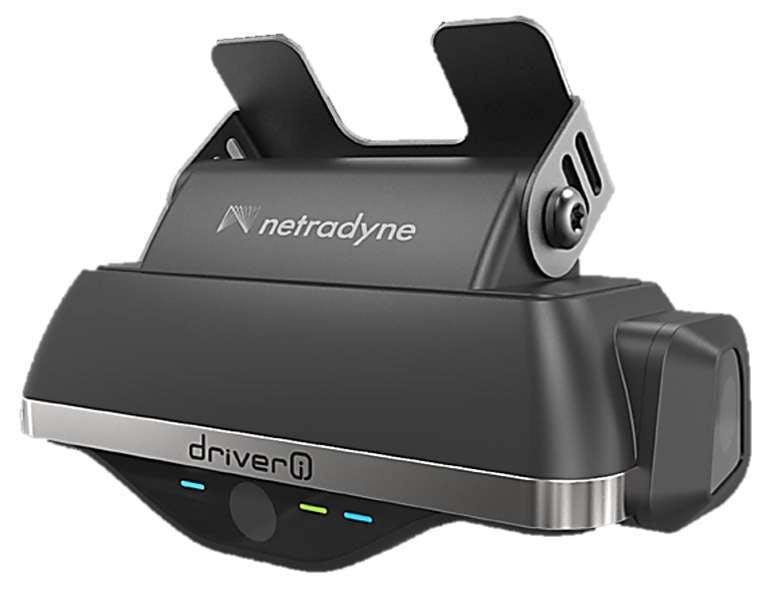 The Netradyne Driveri system uses edge computing and AI to detect and alert drivers to risky behaviors such as distracted driving.

“We had a really high CSA and so we had employed a speeding technology, but we found it to be inaccurate and full of false positives,” said Safety Manager Ryan Merwin.

After looking at several providers, the company chose Netradyne’s Driveri for its scorecard and platform that drivers can get engaged with, explained Claren Lau, president of ALTL, which operates 100 drivers and 109 trucks.

The technology also solved the problem the fleet had experienced with the speeding technology. With the vision-based artificial intelligence (AI) of Driveri, “we have the actual proof with the image of the speed limit sign and the recorded truck speed, so it mitigates this issue,” Merwin said.

ALTL surveyed the drivers to gauge their appetite for an in-cab safety camera solution. Eighty-five percent said they were on-board, and the company decided to roll out Driveri in January 2019 starting with drivers who were repeat offenders with consecutive incidents.

“We had a driver with severe following distance alerts; his Driveri score was 550 (out of 1,000), which is pretty bad,” recalled Merwin. “I brought him in to the office to show him some videos. It made me uncomfortable watching the videos; I was hitting the brake pedal under my desk. Within 2 weeks he jumped that score from 550 to 750, and he has stayed in that range.” 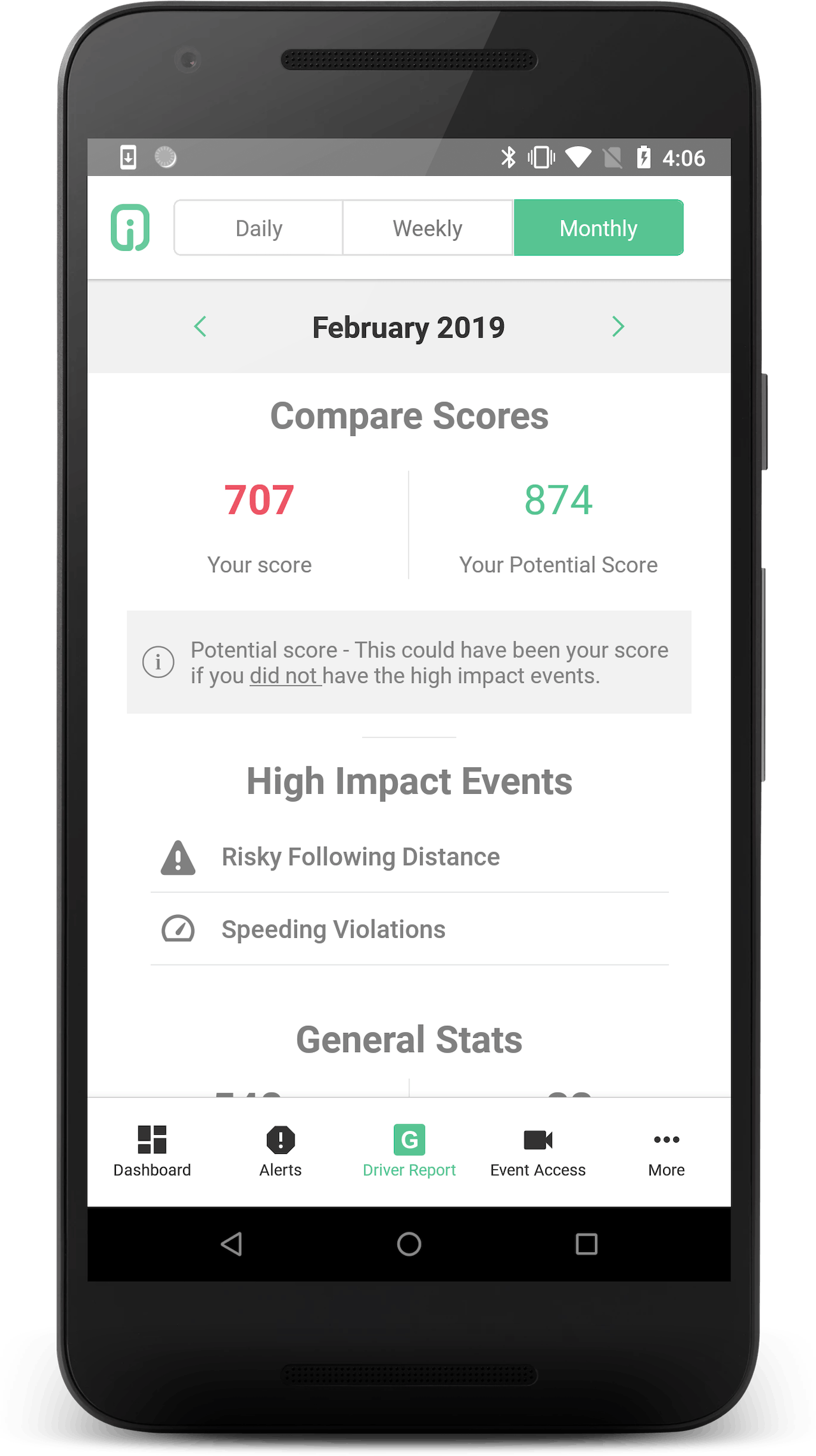 Netradyne’s mobile app shows drivers how their performance compares to the fleet goal.

“We had another driver that received a following distance video alert from me, and he thought it was unwarranted. Then he showed the video to his wife, and she agreed that his driving was too risky. He is totally on board now,” he continued.

After six months, they completed the roll-out to the entire fleet.

“It has not affected our turnover, aside from terminating a driver for poor performance,” Lau said. “Now the entire fleet is on board, and we’ve been having a lot of fun with it. We’ve developed a positive company culture around this.”

ALTL saw its CSA score improve by 42% in the 6 months after completing the roll-out.

The Driveri system has a GreenZone score. At the beginning, the fleet’s av­erage score was in the mid-600s (out of 1,000). Through coaching and engagement, ATLT has increased the score to 830, with a goal to continue improving.

“When we see a driver that’s doing something they shouldn’t be doing behind the wheel, it’s an immediate phone call. And, our distracted driving alerts have gone down to next to nothing. You don’t know what you don’t know, so I think this tool proactively will prevent a lot of acci­dents that could have taken place,” Merwin said.

The technology keeps Merwin connected to manage risk at all times of the day.

“I can be watching TV on a Saturday night, receive an alert on my phone, see what type of distracted driv­ing is going on (texting, calling, reaching) and it gives me the opportunity to mitigate a bad accident,” he continued. “I can call that driver immediately to avoid a potential accident. Usually they only need to receive that call once and they get it. So far we’ve had great cooperation with that.” 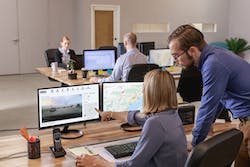 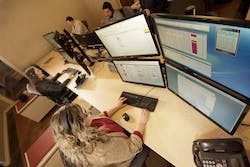 Not just drivers: Dispatchers and other fleet employees can file wage claims, too 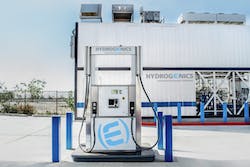 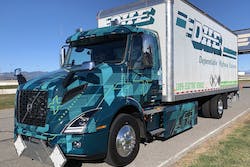