The creation of the concept of “zero” was a huge step forward in the development of mathematics. The origin of zero dates to perhaps 5,000 years ago. I suspect early humans could readily associate with “one, two, three, many” as a counting system. Counting in terms of tens was largely a given with the human body’s 10 fingers and 10 toes. 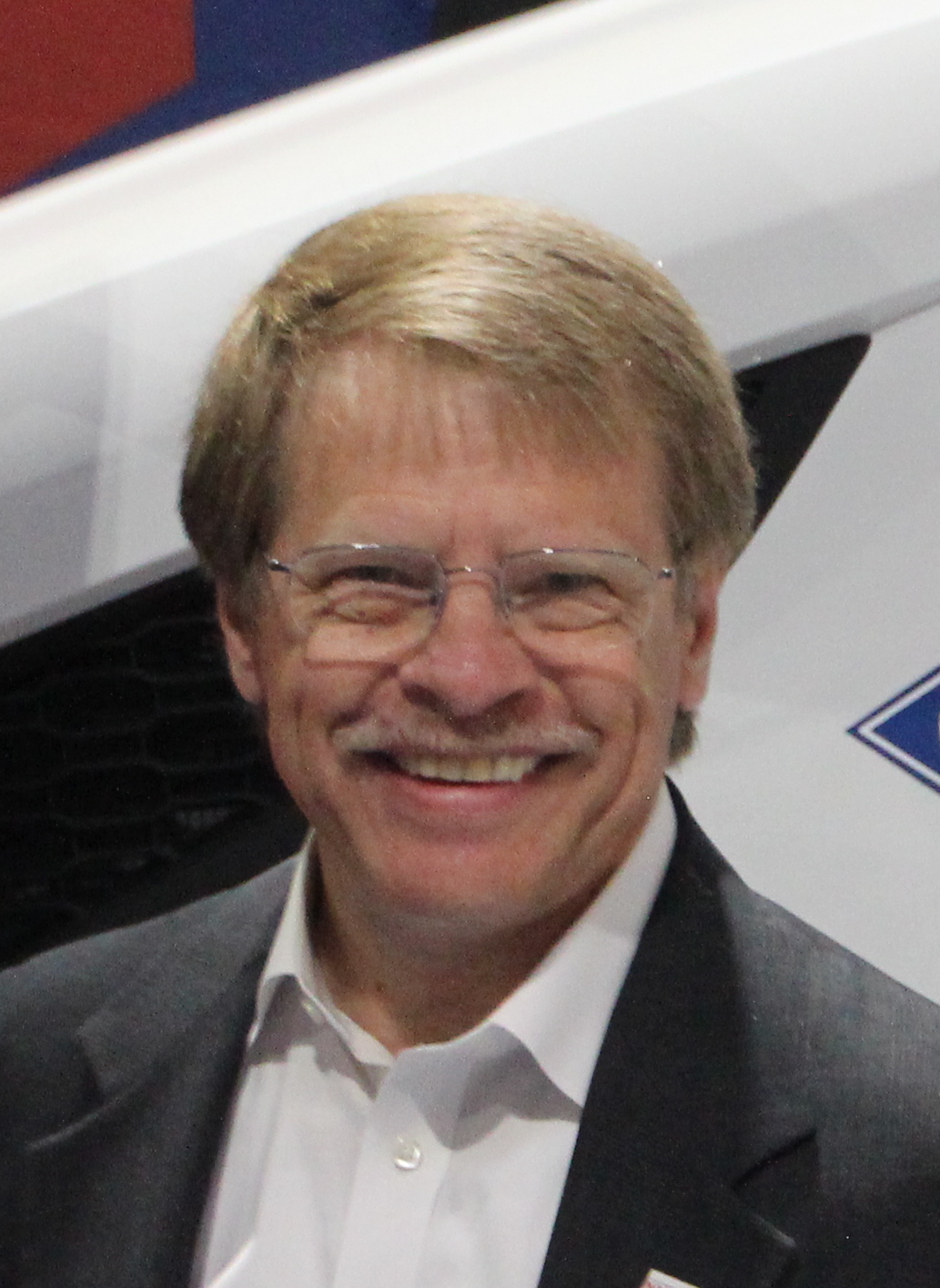 Fingers seem a fundamentally universal translator as one, two or three digits held up generally means the same thing in all languages in situations referring to quantities. Not always true in other contexts. But zero is a huge leap beyond that. Literally, zero means “nothing,” a way to quantify “nothingness,” perhaps even a deep philosophical concept. For some background on the origins of zero, see Scientific American.

Zero-emissions in trucking is the topic of California’s recent announcements on new regulations for truck manufacturers. All new trucks sold in the state of California are to be zero-emission by 2045, with a ramp up starting in 2024 at 5% of Class 7/8 tractors. This is a stretch because initial production deadlines for many of these vehicles has slipped out from the early optimistic 2019 time frame to now 2022 to 2024.

“In production” is a dangerous phrase not well understood. Production starts can have many interpretations as NACFE documented in our report Defining Production. Where one manufacturer might mean production starts at a few hundred vehicles a year, regulators might see production starts as an all you can eat buffet with unlimited volumes of vehicles in every possible configuration and option variation available everywhere.

Sources like CALSTART’s ZETI tool show that “the number of available and announced models of zero-emission trucks, buses and off-road equipment in the United States and Canada is on track to rise nearly 78% by the end of 2020 compared to year-end 2019 – and that figure is expected to more than double by 2023. By the end of 2020, there will be 169 different zero-emission medium- and heavy-duty vehicle models in commercial production compared to 95 models in 2019. That figure is expected to increase to 195 models by 2023.”

I was asked in January to review Bernie Sander’s Green New Deal for an industry article. His team understood the magnitude of the challenge in replacing as many as 4.2 million tractors in the United States from an industrial base that in its best year to date was able to produce about 325,000 Class 7/8 vehicles in total.  This number is governed not just by production capacity, but also by how many vehicles the market can absorb. These trucks tend to have 10 to 20 year lives, compounding the problem of replacement through attrition alone. Even if 100% of truck capacity were to start building just zero-emission vehicles today, NACFE has projected it might still take 20 years to convert all the existing vehicles over to electric power without some creativity and focus.

That kind of industry and national commitment has not been seen since the conversion of the U.S. industrial base to a war footing in the 1939 to 1941 time frame. For background on that, check out the recent best seller Freedom’s Forge by Arthur Herman.

Zero-emission means no emissions. This differs from net-zero emissions significantly. Where zero is zero, net zero is an accounting mechanism where a known source of emissions is repurposed and used to accomplish work. A dairy farm where bio-waste from cows produces methane harming the environment can repurpose that methane into the creation of truck fuels like renewable natural gas or hydrogen. It does not eliminate the emissions. It reduces the “net” volume of emissions by essentially halving the amount that would have been produced between the cows and the trucks if the trucks normally used natural gas produced from an oil and gas well.

Net zero is clearly an improvement over doing nothing, but it is not zero-emission.

Zero-emission vehicles are where zero-emission sources such as wind, solar or hydro power are used in vehicles that produce zero emissions such as battery electric, fuel cell electric and catenary electric vehicles. The capture of energy emissions, the transmission of the energy to the vehicle, and the use by the vehicle have zero emissions. Even these are not truly zero-emission, because the manufacturing of the wind turbines, the solar panels, the batteries, fuel cells, still may involve emissions. The end of life disposal or salvage of these zero-emission products may also have emission ramifications.

The near future for transportation will be the “messy middle” described by NACFE in Viable Class 7 & 8 Electric, Hybrid & Alternative Fuel Tractors, a period where multiple technologies are applied to reduce emissions from freight transportation. These will include new diesel engines with even better control of their emissions.

Rick Mihelic is NACFE’s Director of Emerging Technologies. He has authored Guidance Reports on electric medium- and heavy-duty trucks and Confidence Reports on Determining Efficiency, Tractor Aerodynamics, Trailer Aerodynamics, Two Truck Platooning. President of Mihelic Vehicle Consulting LLC, he has 38 years’ experience in the trucking and aerospace industries including 20 years in commercial vehicle development for Peterbilt. He was involved in the development of aerodynamic vehicles and groundbreaking systems including the Peterbilt/Cummins DOE SuperTruck. He received the prestigious SAE L. Ray Buckendale Award in 2016.