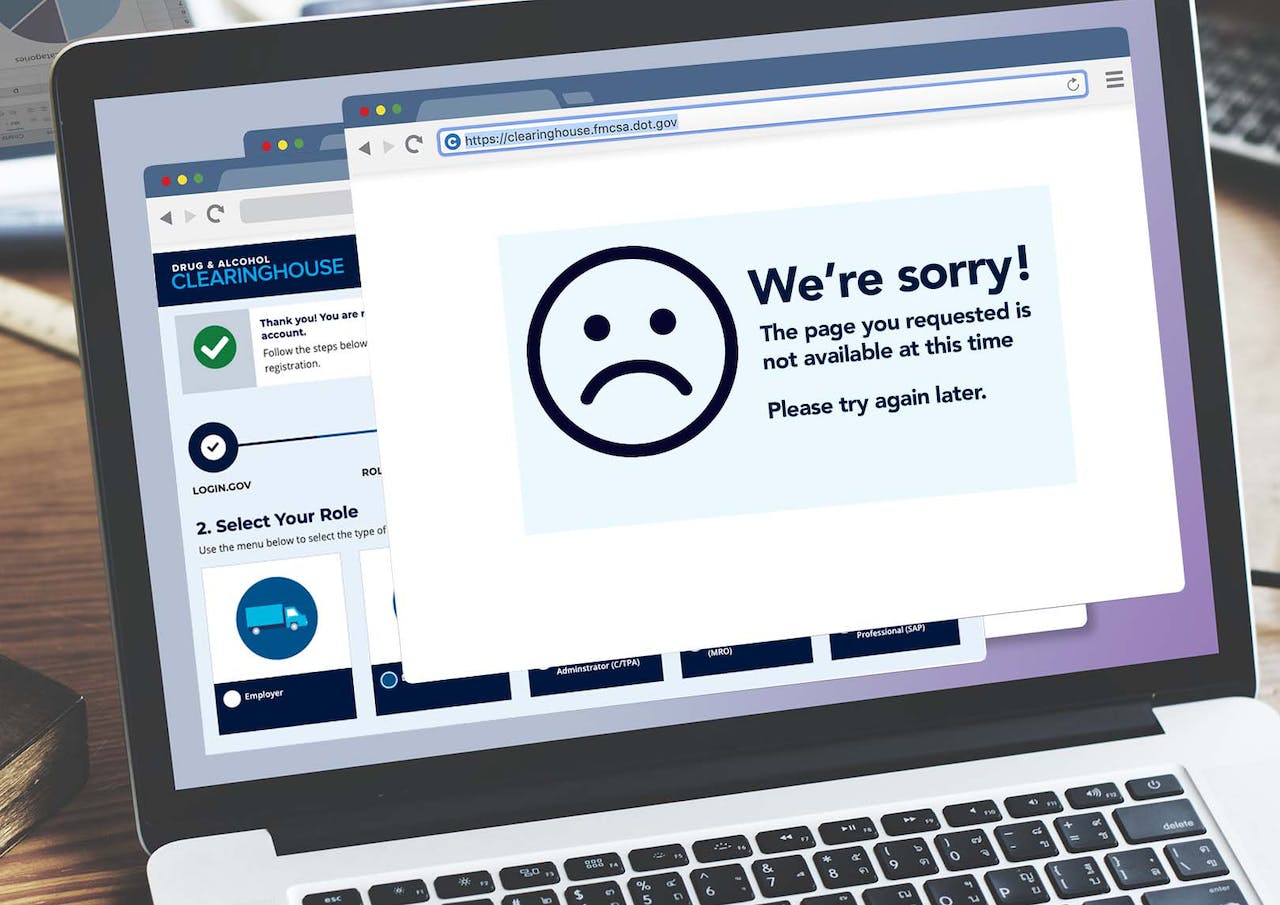 In January, due to ongoing technical issues, many fleets and drivers had to wrestle with the Clearinghouse platform to register and use the system. Since then, and with updates by FMCSA to the platform, it’s operated smoothly. However, the Clearinghouse faces another pivotal test in the coming weeks, with like hundreds of thousands of fleets and drivers going to the site for the first time to register their user accounts and perform required queries. Fleets are required to check the system to see if any of their drivers might have failed a drug test elsewhere without their knowledge.

The CDL Drug & Alcohol Clearinghouse, which faced frequent crashes and lingering technical hang-ups in its initial rollout earlier this year, will face another big test in the coming eight weeks as hundreds of thousands of motor carriers and owner-operators are expected to hit the system for the first time.

Due by Jan. 5, 2021, fleets of all sizes must have run at least one query of all of their drivers to remain compliant. The Clearinghouse regulation, which took effect Jan. 5, 2020, requires fleets to run a once-annual limited query for all of its drivers. Those limited queries differ from pre-employment queries in that they only check to see whether a driver shows up in the Clearinghouse, not what information is within the Clearinghouse for any particular driver.

The requirement is intended to keep drivers who fail a drug test, such as a pre-employment test, from maintaining employment as a driver if their fleet wasn’t notified of the failed test.

So far, 145,000 motor carrier employers have registered in the Clearinghouse. That’s only about a third of the some 550,000 carriers registered with the U.S. DOT, the balance of which presumably will need to register by Jan. 5 to run queries. “There’s too small of a percentage of companies that have even registered, let alone run any queries,” said Jeremy Reymer of applicant tracking platform DriverReach.

The Clearinghouse platform has so far “been chronically under-used,” said Andrew Easler, who founded and runs DrugTestingCourses.com, which helps fleets and owner-operators comply with DOT drug regs. Many of the remaining carriers needing to register are small fleets and independent owner-operators, who are also required to perform a once-annual check on themselves.

Easler is hoping that FMCSA has beefed up the system enough to withstand the likely rush of new users after the platform was unprepared for its January rollout. “It seems like they got their stuff together in the meantime,” he said, “but we’re looking at 2.5 times the capacity [of users] that’s in there right now.”

“We’ll see what happens with it,” said Lucas Kibby, marketing director at Compliance Navigation Specialists. “There’s going to be a large influx of people going to the site around the end of December and into the first few weeks of January, when people start realizing the rules.”

Fleets will not be in any violation simply for not being registered, said Kibby. Any violations would stem from not running required annual queries, though registering for an account is part of that process.

Fleets will need permission from their drivers to run the annual queries. Drivers can make that permission available either within their own Clearinghouse accounts or carriers can have drivers sign a waiver granting them permission to run the limited query.

A flood of drivers registering to grant query permissions would put even further stress on the Clearinghouse platform.

“As far as we can tell, the registration process is going well,” said Kibby, following the rocky rollout in January,” but [the system] will get its first real test by January.” 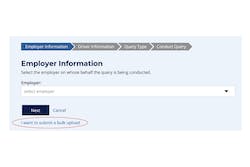 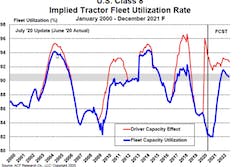 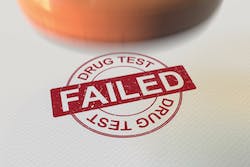