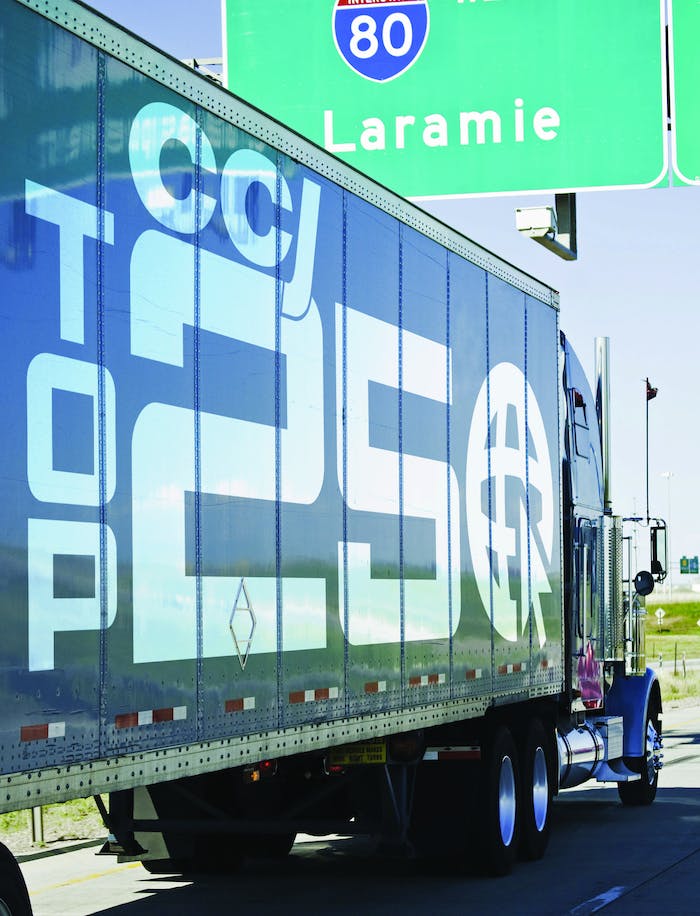 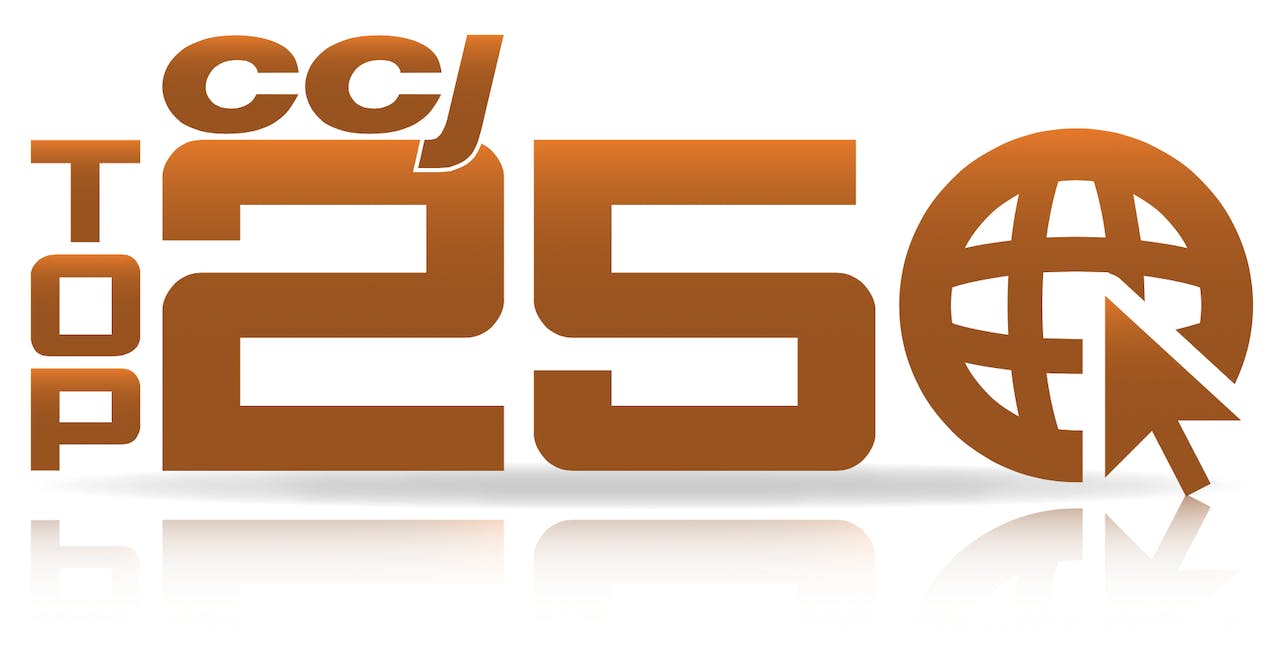 With favorable freight pricing and tight capacity, the trucking industry witnessed positive economic conditions across all segments in 2014.

Carriers ranked in this year’s CCJ Top 250 also experienced sizable growth in terms of revenue and equipment capacity. After a relatively flat year in our last ranking, companies in this year’s ranking account for a total of 650,688 power units, up from 606,274 last year.

OEMs saw a huge boost in Class 8 truck sales in 2014, netting their strongest year since the pre-buy phenomenon in 2006 with more than 380,000 orders placed in the North American Class 8 market, according to industry analyst firm ACT Research.

The segments with the largest percentage of power unit additions this year are flatbed/specialized/heavy haul and general freight at 16.7 percent and 10.4 percent, respectively. Power unit numbers shrank for both the household goods and intermodal segments.

In terms of revenue, all segments experienced growth according to companies self-reporting revenues for both 2013 and 2014. The general freight segment led the way with 14 percent growth year over year, followed by the dedicated contract carriage and refrigerated segments at 10.9 percent and 10.2 percent, respectively. Even the flatbed/specialized/ heavy haul segment, which saw revenues shrink last year, rebounded well, to this year’s report.

Although the pace slowed, driver numbers also increased for this year’s crop of CCJ Top 250 companies, totaling 723,933 (both company equipment drivers and independent contractor drivers), a 1.2 percent increase from last year following a 3.9 percent increase the prior year.

Carriers looking to diversify their businesses or create greater economies of scale continued a steady pace of acquisitions in 2014 and the first half of 2015.

Forward Air Corp., which jumped from No. 77 to No. 58 in this year’s ranking, purchased Central States Trucking Co. and Central States Logistics in early 2014, and followed it up a year later with the acquisition of Towne Air Freight, No. 97 in last year’s CCJ Top 250 ranking.

Celadon also moved up four spots to No. 35 thanks in part to adding capacity from the acquisitions of New Freedom, Pa.-based A&S Services Groups (No. 197 in last year’s ranking) and Hope Mills, N.C.-based Taylor Express.

North of the border, Montreal-based TransForce – No. 7 and Canada’s largest trucking company – continued its torrid pace of acquisitions in recent years with six strategic purchases, most notably the $495 million acquisition of Ontario-based Contrans Group.

While the regulatory environment continues to swirl with a pending final rule for electronic logging devices and proposed rules for minimum entry-level driver training requirements and speed limiters still in the works,  the industry’s top for-hire carriers continue to face an onslaught of driver recruiting and productivity challenges from Washington. However, if the continued good news in consumer spending continues to propel economic growth and fuel prices remain low, these factors should help sustain momentum for trucking’s top fleets.