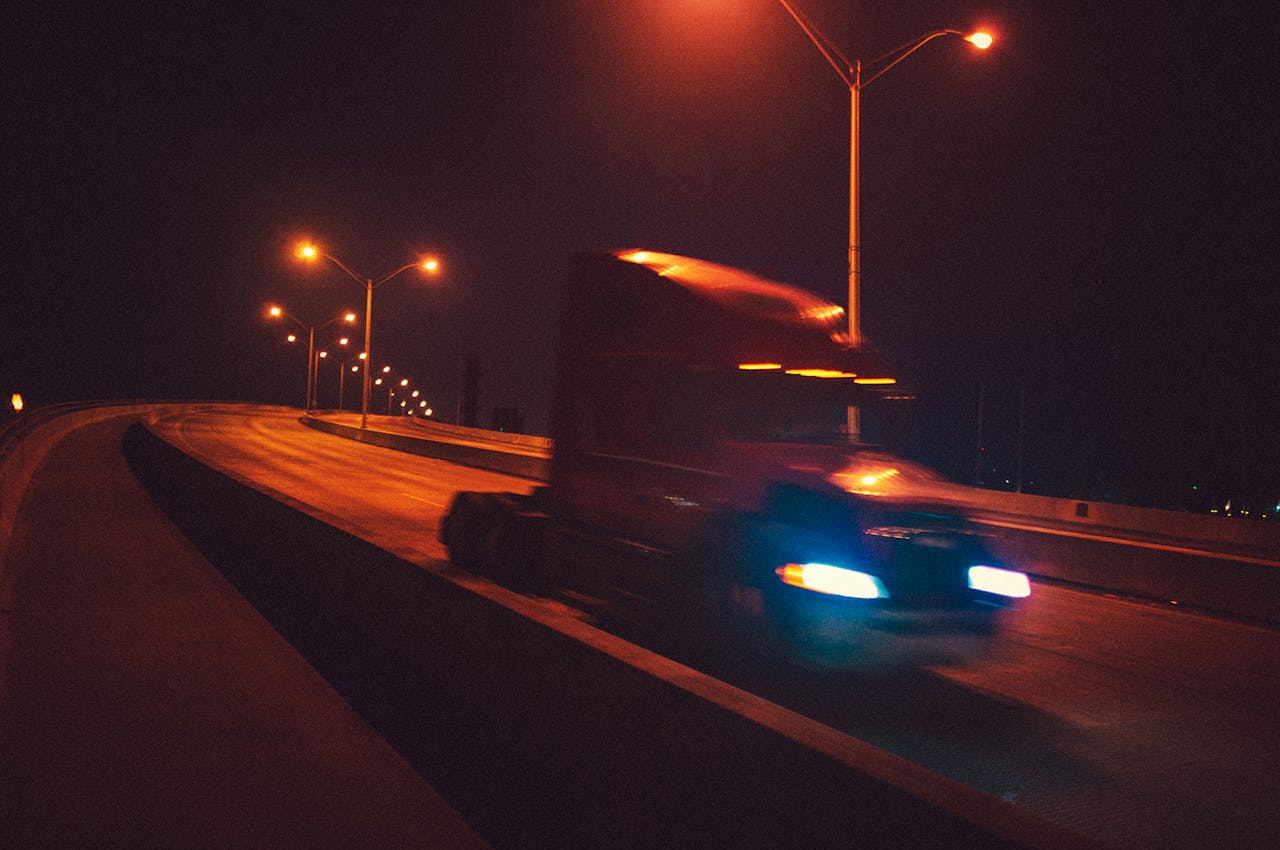 Lack of load availability last spring -- and the cheap rates on the loads that were available -- were the prime contributing factor in the spike in carrier failures last year, said Donald Broughton, principal and managing partner of Broughton Capital.

Of little surprise, the number of failures by trucking companies in 2020 jumped compared to years prior as the economic effects of the COVID-19 pandemic and associated shutdown orders converged on fleets’ operations and per-mile spot market rates plunged, according to transportation-focused economic analysis firm Broughton Capital, which tracks annual motor carrier failures using debt and default data.

“What happened is simple — in late March and early April, we had rates plunge to levels below what the variable costs to operate a trucking company are,” said Donald Broughton, principal and managing partner of Broughton Capital. “Rates fell below the cash costs of operation across all modes. Secondly, there weren’t any miles to run. It was like being stuck on a desert island, and saying, ‘Well, we only have celery to eat, and not much of it.’”

The pronounced downturn spurred a record number of trucking failures, said Broughton, with the most occurring in May. Failures slowed in the back half of the year as freight demand rebounded and capacity tightened on the spot market.

The average fleet size of last year’s carrier failure numbers was 16 trucks, down from 22 trucks in 2019, though again that number was slightly inflated by Celadon’s closure.

Broughton said the number of carrier failures last year accounted for about 17% of the average spot market capacity on a daily basis, which helped buoy spot rates as freight volumes climbed from June through November.

While trucking company failures spiked in 2020, so too did new entrants. As of January 2021, data from the U.S. DOT shows nearly 109,000 registered motor carriers falling under the category of new entrant status (those registered within the past 18 months). That’s the highest of the past five years, up slightly from some 105,200 as of December 2020 and 90,900 as of December 2019.

Expectedly, the bulk of new entrant carriers as of last month (76,719) are one-truck operators, according to DOT data. Most of the remaining 28,501 operate between two and 10 trucks. 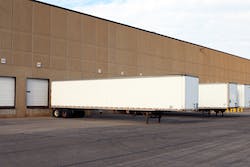 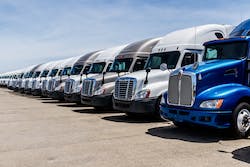 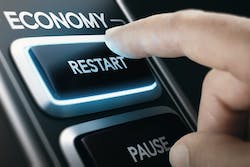 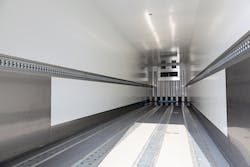