Bendix announced several updates to active safety systems. In 2011, the company sold 50,000 ESP full stability control systems, representing a penetration level of 17 percent. To date, 150,000 ESP systems have been sold. For 2012, Bendix predicts it will reach 200,000 ESP systems sold by the end of the third quarter.

Other announcements at the press conference include:
-e-Trac system: automatically dumps air in rear tractor axle in slippery conditions, forcing weight onto the drive axle to increase traction performance;
-SmarTire for trailers: stand-alone tire pressure monitoring system with auto-detection.
-Wingman Advanced- introduced in second-quarter 2011, Bendix says several more OEMs will release it in 2012. In the near future, the system will use radar, camera and brake system working together to provide independent confirmation of an event and eliminate false alerts. Alert prioritization shows the most important alert and suppresses others.

In its wheel-end business, Bendix grew air disk brake production by 120 percent in 2011.
Using a combination of disc and drum brakes in a test, the company says it has successfully met the Phase 2 250-foot stopping distance requirement (takes effect in 2013) on an 85,000-pound tractor trailer. 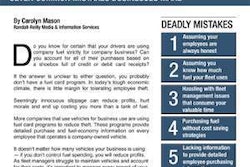 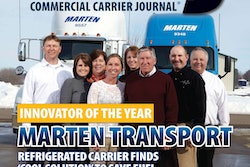 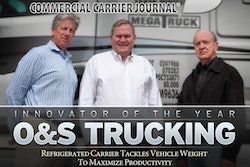 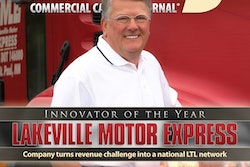