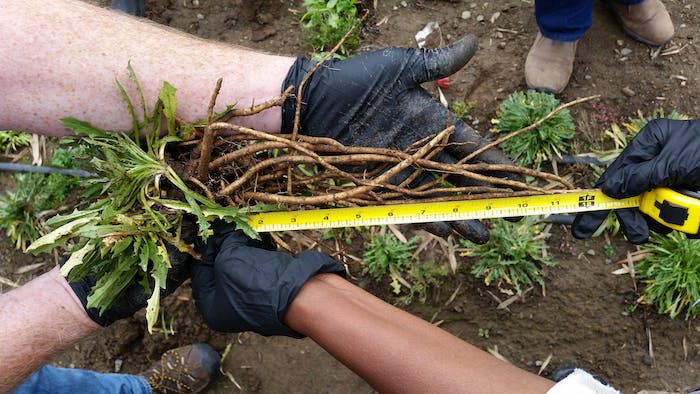 The roots of Taraxacum kok-saghyz, a species of dandelion known as TK, have proven to be a valuable alternative to natural rubber trees.
Farmed Materials 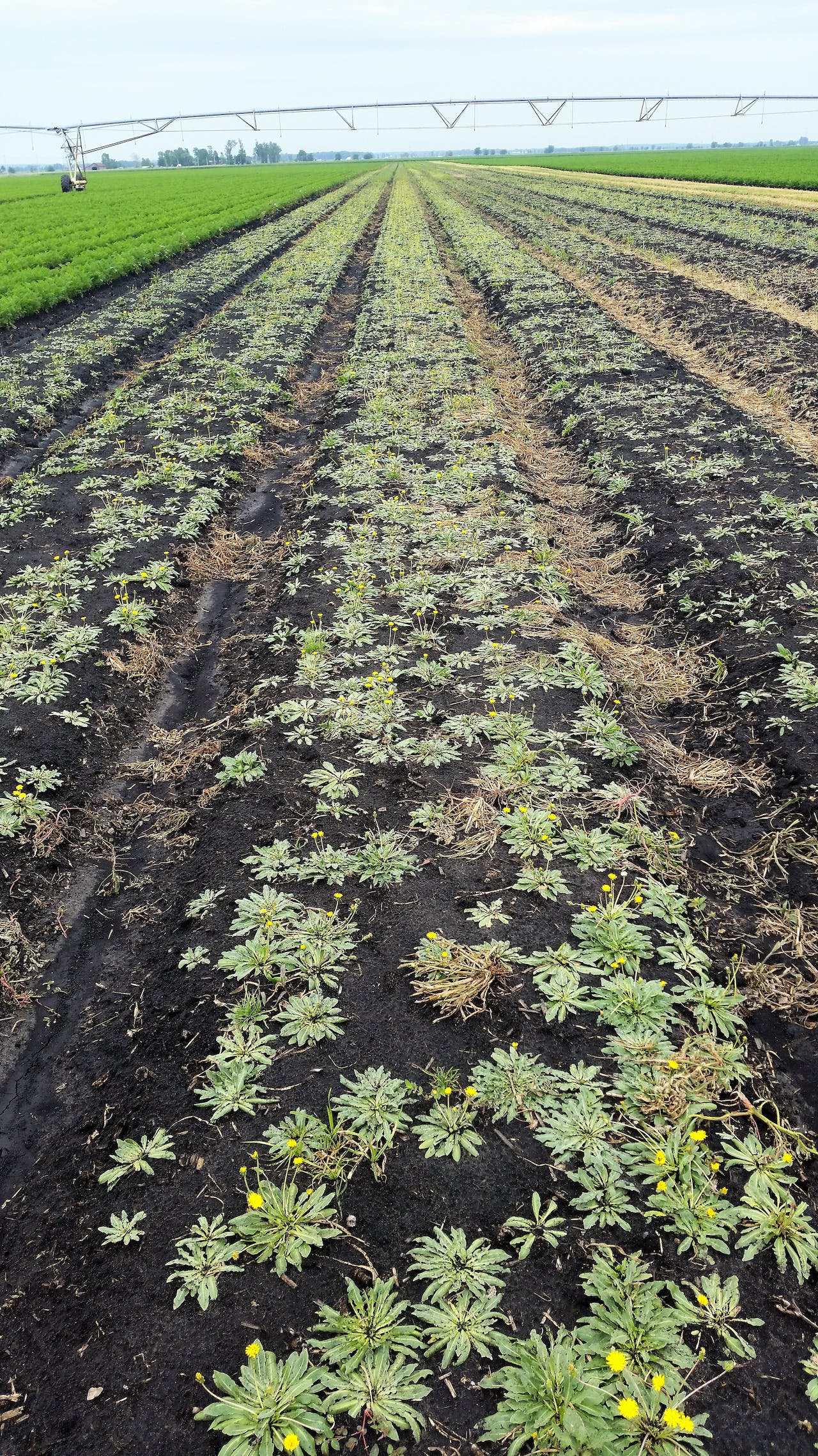 The flowering Taraxacum kok-saghyz, a species of dandelion known as TK that has proven to be a valuable alternative to natural rubber trees.Farmed MaterialsThe cost of truck tires has soared over the past year due in large part to the scarcity of a key component: natural rubber. However, a solution could be on the horizon thanks to a deep taproot weed that typically gets shredded with a lawnmower.

In a multi-year, multi-million-dollar program supported by the U.S. Department of Defense (DoD), Goodyear, the Air Force Research Lab (AFRL) and BioMADE will work with Ohio-based Farmed Materials on the development of a domestic source of natural rubber from a species of dandelion.

More than 90% of the world’s natural rubber is made from latex derived from rubber trees and is primarily sourced from tropical locations outside of the U.S. Many of those trees have been impacted by floods and disease and low rubber prices in years prior didn't provide incentive for growers to plant more saplings, which take upwards of seven years to produce the latex needed for rubber production.

A potential dandelion alternative would not only ease the reliance on foreign-sourced rubber, but also slash the amount of time between harvests. Dandelions can be harvested every six months. Dandelions are also climate-resilient and can grow in more temperate climates, such as Ohio.

The partnership builds on research that analyzed more than 2,500 species of plants but only a few were found with properties suitable for use in tires. Taraxacum kok-saghyz, a species of dandelion known as TK, has proven to be a valuable alternative to natural rubber trees. Farmed Materials has shown initial positive results in pilot programs for TK, yielding strong harvests that necessitates the need for additional planting and funding.

A Goodyear spokesperson told CCJ that TK produces a natural rubber that is chemically similar to the rubber produced by hevea brasiliensis (rubber tree). "All natural rubbers (isoprene) tend to be highly branched," the spokesperson said. "Among the focuses of our development efforts will be to exploit beneficial differences in how TK-produced isoprene is branched relative to traditional natural rubber sources."

The rubber produced by TK has a molecular weight that can exceed rubber tree-produced rubber, a characteristic that makes TK-produced rubber suitable for a wide range of applications where natural rubbers are used.

“Global demand for natural rubber continues to grow, and it remains a key raw material for the tire industry,” said Chris Helsel, senior vice president of global operations and chief technology officer for Goodyear. “This is a critical time to develop a domestic source of natural rubber, which may help mitigate future supply chain challenges.”

The collaboration of Goodyear, BioMADE and Farmed Materials will accelerate commercialization of TK, beginning this spring with the planting and harvesting of TK seeds in Ohio. The natural rubber produced will be used in the production of military aircraft tires that will be built and tested under rigorous applications by Goodyear in cooperation with the AFRL at Wright-Patterson Air Force Base in Dayton, Ohio.

If additional testing provides promising results, Goodyear sees potential for the application of TK rubber to be used in all tire applications. 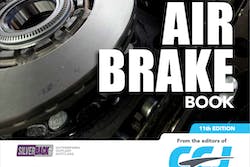 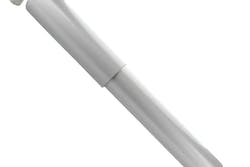 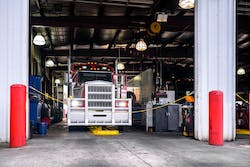 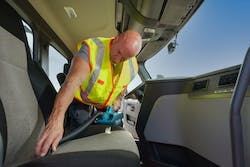