Hub Group Inc. on Thursday, Jan. 28, reported income for the fourth quarter ended Dec. 31, 2009, of $10 million. Revenue decreased 5 percent to $408 million compared to $430 million in the fourth quarter of 2008. Intermodal revenue decreased 7 percent to $285 million, attributable to a 7 percent decrease for price and mix and a 6 percent decrease for fuel, partially offset by 6 percent higher volume. Truck brokerage revenue was down 4 percent to $79 million, and logistics revenue increased 2 percent to $44 million. Income for the year was $34 million.

“We are pleased with our fourth-quarter results and strong finish to 2009,” said David P. Yeager, chairman and chief executive officer of Hub Group, based in Downers Grove, Ill. “While 2009 was a challenging year due to the economy, we are starting 2010 with positive momentum.” 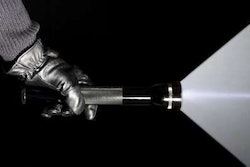 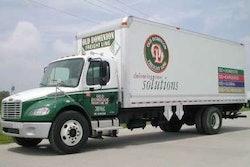