Vermont Gov. Jim Douglas on Tuesday, June 1, signed an anti-texting-while-driving bill into law for all drivers in his state, the 27th to pass a texting ban. The law also forbids all cell phone use for drivers up to age 18 and younger.

“Everyone on Vermont’s roads will be safer because this ban was signed into law,” says U.S. Transportation Secretary Ray LaHood. “Distracted driving is an extremely dangerous practice that kills thousands and injures hundreds of thousands every year. And texting while driving is especially risky.”

The new Vermont law, which prohibits drivers of all ages from texting, imposes a $100 penalty for the first violation and a $250 penalty for repeat violations that occur within a two-year period. In addition, the law – which prohibits all cell phone use for drivers up to age 18 – imposes special penalties for such drivers if they are caught texting; after a single texting violation, teens can lose their learner’s permit or junior operator license for 30 days. The law is primary, meaning police officers can stop motorists suspected of this offense alone.

The National Highway Traffic Safety Administration has developed sample legislation that states can use as a starting point to craft measures to ban texting. The sample bill is patterned after President Obama’s Oct. 1, 2009, executive order prohibiting federal employees from texting while operating government-owned vehicles and equipment. Last year, more than 200 distracted driving bills were under consideration by state legislatures, and the pace is expected to increase this year.

Research compiled by NHTSA attributed an estimated 6,000 deaths and half-a-million injuries to distracted driving in 2008 alone. LaHood recently launched pilot programs in New York and Connecticut as part of a “Phone in One Hand. Ticket in the Other.” campaign to study whether increased enforcement and public awareness can reduce distracted driving behavior. 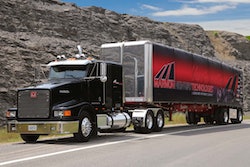 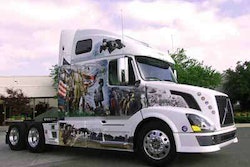 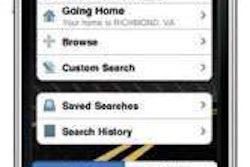