“The I-85 Corridor and Yadkin River Crossing are more examples of the Obama administration’s commitment to modernizing our transportation infrastructure and creating economic opportunity,” says U.S. Transportation Secretary Ray LaHood. “Thanks to TIGER Recovery Act grants like these, transportation projects are creating jobs in communities across the country.”

The grant is from USDOT’s TIGER (Transportation Investment Generating Economic Recovery) program, part of the American Recovery and Reinvestment Act of 2009, designed to promote innovative multimodal and multijurisdictional transportation projects that provide significant economic and environmental benefits to an entire metropolitan area, region or the nation.

“All around the country, the Recovery Act is focusing on transportation projects such as these that have been neglected but are finally getting the attention they deserve,” Federal Highway Administrator Victor Mendez says.

The TIGER grant will be used to widen 3.3 miles of I-85 and replace the narrow and deteriorating I-85 and U.S. 29/70 bridges over the Yadkin River. This section of I-85 is the most direct interstate route between Atlanta and Richmond, Va., and carries a heavy volume of truck traffic; it is one of the last remaining substandard segments of I-85. Once the entire project is completed, the improvements will lead to a future increase of 45 percent in freight and passenger rail speeds in the area.

This project will relieve congestion by reducing a significant interstate bottleneck and improving travel for area residents and businesses located in the two economically distressed counties of Rowan and Davidson.

USDOT announced the selection of $1.5 billion worth of TIGER grants for 51 projects as part of the one-year anniversary of ARRA on Feb. 17. 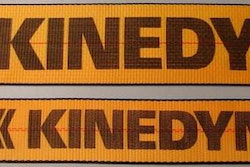 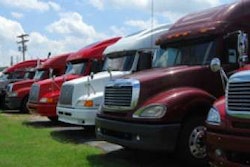 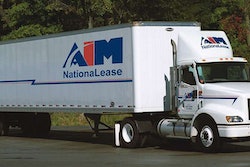