Higher revenues helped Pacer International turn a net profit of $1.4 million in the second quarter. The Dublin, Ohio-based “asset-light” intermodal and logistics company had posted a $7.3 million loss in the quarter ended June 30, 2009. Revenues were up 6.5 percent to $401 million.

Almost all of Pacer’s revenue growth came in Pacer’s logistics segment, which represents less than half of the company’s revenues. Revenues The core intermodal segment were 0.6 percent higher in the second quarter than in the same 2009 quarter.

“We are very encouraged with our financial performance during the second quarter of 2010,” said John Hafferty, Pacer’s chief financial officer. “Pacer’s operating income and cash flow remained positive for the quarter and improved significantly compared to the second quarter of 2009. We increased cash from operations by $12.1 million while operating income increased $15.0 million compared to the 2009 quarter.” Hafferty said that in the second half of the year Pacer would “continue to take actions designed to further improve our cost structure and profitability while reducing debt.” 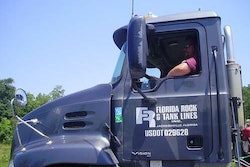 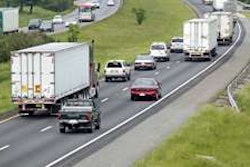 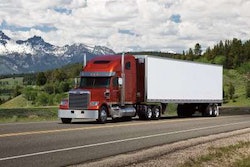 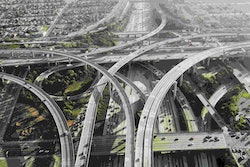