“We are thrilled that the Port of Los Angeles has earned the status of Climate Action Leader,” says Sarah Stanner-Cranston, program director for California Climate Action Registry. “We believe that the port’s example helps set a positive tone and a meaningful standard of energy efficiency for the shipping and transportation industries across the nation.” 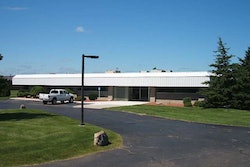 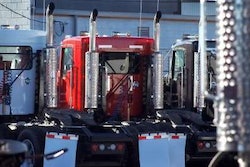