DOT taking next step in development of national rail plan

“America’s economic vitality has been driven by investments in transportation,” LaHood says. “Giving rail a greater role in our national transportation system will help us meet the 21st century challenges of population growth, increasing energy costs, reducing carbon emissions and ensuring the nation remains competitive in the global economy.”

The progress report builds upon the Preliminary National Rail Plan mandated by the Passenger Rail Improvement and Investment Act of 2008 and submitted to Congress in October 2009. It outlines the numerous factors, past, present and future that make a compelling case for improving rail infrastructure. Its findings reveal that current demographic analyses and forecasts anticipate continued population growth, especially in urban areas. Coupled with corresponding increases in freight shipments, such growth will place additional burdens on transportation systems that already are working at or beyond capacity. 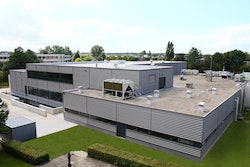 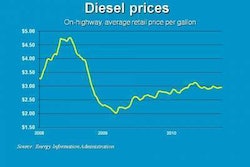