The Federal Motor Carrier Safety Administration has said it plans to issue a proposed rule by the end of this year on supporting documents for hours-of-service compliance, but now it has no choice. The U.S. Court of Appeals for the District of Columbia Circuit on Sept. 30 ordered FMCSA to issue the proposed rule by Dec. 30.

In January, the American Trucking Associations asked the appeals court to issue a “writ of mandamus” to order FMCSA to issue a supporting documents regulation that Congress mandated as part of the Hazardous Materials Transportation Authorization Act of 1994. The regulations were to have been issued by Feb. 26, 1996. FMCSA and ATA set the lawsuit aside this spring while in an effort to settle their differences, but in July ATA said settlement talks had failed and asked the court to rule.

For many years, FMCSA has used regulatory guidance and policies rather than formal regulations to govern motor carriers’ supporting documents requirements. While this approach has been frustrating for many carriers and has led to several court cases, the lack of regulatory language became a major issue in December 2008 when FMCSA declared that it now considered satellite location data from mobile communications systems to be supporting documents that motor carriers must be able to produce in a compliance review.

In an effort to settle the dispute unilaterally, FMCSA issued a new policy in July that relieved carriers using qualified tracking systems from some 15 specific paperwork requirements. ATA responded that the policy was insufficient because carriers needed regulatory certainty. Moreover, the policy would hold carriers using tracking systems that didn’t qualify for paperwork relief accountable for using the data it did have for auditing their drivers’ logs.

The appeals court’s one-page order did not discuss the arguments but simply declared that ATA had “demonstrated that the delay in this case warrants issuance of the writ.”

Even before ATA filed the lawsuit in January FMCSA had announced that it would deal with HOS supporting documents as part of a new rulemaking that would expand the scope of mandatory electronic onboard recorders. According to the agency’s current schedule published before the Sept. 30 court order the White House would clear a proposed rule by Dec. 30, and FMCSA would publish it just a few days later. 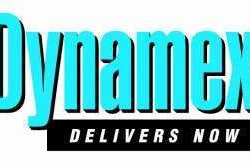 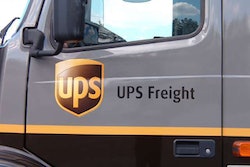 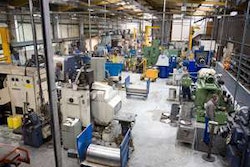 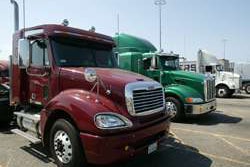