Manufacturing activity grew for the 15th consecutive month in October and at a faster rate than in September, the Institute for Supply Management reported Nov. 1. ISM’s composite index, the PMI, was at 56.9 percent in October, up from the 54.4 percent recorded for the previous month. The index for new orders — a key components of the PMI and an indicator of near-term shipment volumes — was especially strong at 58.9 percent, which is 7.8 percentage points higher than September. The production index also was strong at 62.7 percent, up 6.2 points.

“Since hitting a peak in April, the trend for manufacturing has been toward slower growth,” said Norbert Ore, chair of ISM’s Manufacturing Business Survey Committee.”However, this month’s report signals a continuation of the recovery that began 15 months ago, and its strength raises expectations for growth in the balance of the quarter.”

Supply management professionals responding to the survey noted that the recovery in autos, computers and exports as key drivers of this growth. “Concerns about inventory growth are lessened by the improvement in new orders during October,” Ore said. With 14 of 18 industries reporting growth in October, manufacturing continues to outperform the other sectors of the economy.” 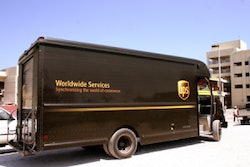 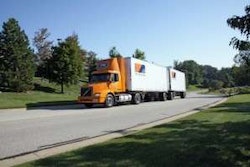 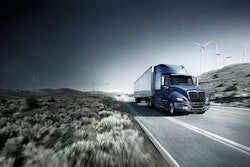