“As we approach the end of 2010, we are pleased to report strong results as we continue to recover from the economic downturn,” said Harry Wachtel, president of AutoInfo, based in Boca Raton, Fla. “In 2010, we have broadened our service lines and expanded our agent network as we have focused on both intrinsic and external growth. As we look to the future, we expect to continue to build on our core strengths and seek out strategic growth opportunities.” 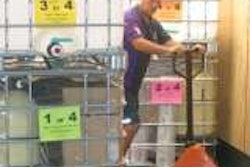 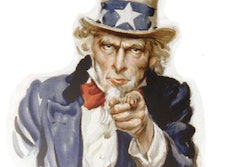