BTS, a part of the Research and Innovative Technology Administration, reported that the Freight TSI has risen 5.5 percent over the last 16 months, starting in June 2009, after declining 15.3 percent in the previous 10 months beginning in August 2008. The index has increased in 12 of the last 16 months, but through the first nine months of 2010, it has declined 0.9 percent.

January 2010 was the first month since July 2008 in which the Freight TSI exceeded the level of the same month of the previous year; the index has exceeded the previous year’s level every month since January but still remains below the level of recent earlier years. The freight index is down 10.7 percent in the five years from September 2005, and down 0.2 percent in the 10 years from September 2000.

The Freight TSI measures the output of the for-hire freight transportation industry and consists of data from for-hire trucking, rail, inland waterways, pipelines and air freight. The seasonally adjusted index includes historic data from 1990 to the present. The baseline year is 2000. 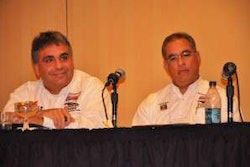 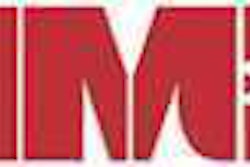