“We have worked very closely with the CBSA to help bring this program into implementation, and we are pleased to be an early adopter and among the first LTL trucking companies to go fully operational with eManifest,” says Melissa Mathew, manager of customs compliance for Con-way Freight.

eManifest, the third phase of the Advance Commercial Information (ACI) program, is an electronic data interchange (EDI) and information management program under which the CBSA electronically receives product, shipper, consignee and carrier information for import shipments in a more complete and timely manner. The program enables border officials to examine more complete and accurate information about shipments being imported to Canada, early in the process while goods are in transit. The new system is designed to help border services officers process shipments of commercial goods more efficiently and effectively, so that when they arrive at the border, clearance delays are minimized or eliminated, while security protocols are maintained and enhanced.

The CBSA has set an 18-month deadline for adoption and implementation under which all highway carriers must be compliant and transmitting cargo and conveyance data electronically using the eManifest system. Shippers who use eManifest-compliant carriers ultimately benefit from more timely and consistent transit times for goods moving into Canada.

Bruna Rados, director general of the CBSA’s eManifest and Major Projects Directorate, says that being an early adopter allows clients to benefit from more time to fine-tune business processes and correct problems before requirements become mandatory and regulations come into force. “The CBSA values the trade community’s commitment to partner in the development and implementation of programs to enhance the safety and security of Canadians and international trade,” Rados says.

Con-way Freight says more than 95 percent of its customers’ shipments now clear customs into Canada without issue, and all of its facilities in Canada are bonded warehouses. Con-way Freight estimates that as eManifest becomes more fully utilized, its transit times into Canada potentially could accelerate by up to 25 percent. 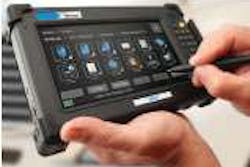 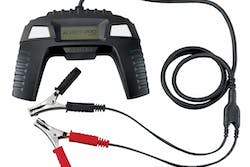 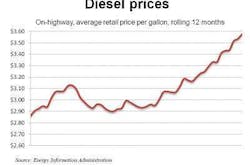 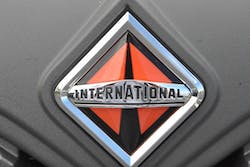