Friction material manufacturer Fras-le North America Inc., which is exhibiting at AAPEX 2011 through Nov. 3 at the Sands Expo Center in Las Vegas, Nev., has turned part of its booth (#2658) into an interactive foam cast display of a Class 8 truck to show off its sponsorship of Formula Truck. Fras-le has been an official sponsor of this motorsports circuit for more than 10 years.

Formula Truck is a motorsport spectacle in which Class 8 truck tractors compete in a 10-race season held from March through December. A 5-ton Formula Truck races at an average speed of 100 mph (160 kph) using high-performance engines and modified suspensions. The truck bodies also are open for modification as long as they maintain the appearance of the factory-delivered vehicle. To add to driver safety, roll cages are installed, and the cabs are strengthened.

Randy Mordue, director of sales and marketing for Fras-le’s North American commercial and light vehicle aftermarket, says the company has found a way to simplify the pit crew’s job during the races. “Traditionally, a set of brake pads would not last for an entire race, so the trucks had to have replacement pads installed mid-race,” Mordue says. “That was until Fras-le created a friction formula that could withstand the demanding braking conditions and ultra high-temperatures.”

Fras-le, which equips the trucks with a specially formulated brake pad designed to last an entire race, says this advancement in brake pad technology benefits its customers, as well as end users in markets around the world. The Fras-le AAPEX booth will display the company’s brake pad line for light- and medium-duty vehicles that includes more than 300 new part numbers to meet an array of performance requirements in three platform-specific formulations. 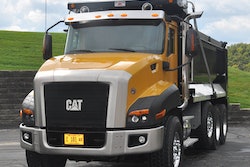 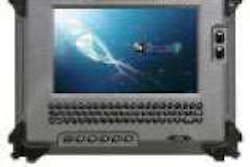 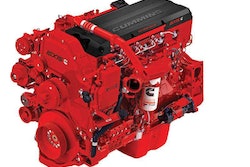