The New Orders Index increased 0.9 percentage point from November to 57.6 percent, reflecting the third consecutive month of growth after three months of contraction. A New Orders Index above 52.1 percent, over time, generally is consistent with an increase in the Census Bureau’s series on manufacturing orders.

ISM’s Production Index registered 59.9 percent in December, which is an increase of 3.3 percentage points when compared to November and indicates growth for the fourth consecutive month. An index above 51 percent, over time, generally is consistent with an increase in the Federal Reserve Board’s Industrial Production figures.

“Manufacturing is finishing out the year on a positive note, with new orders, production and employment all growing in December at faster rates than in November, and with an optimistic view toward the beginning of 2012 as reflected by the panel in this month’s survey,” says Bradley Holcomb, chair of the Institute for Supply Management Manufacturing Business Survey Committee. 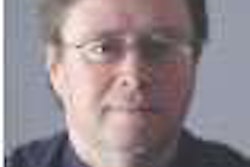 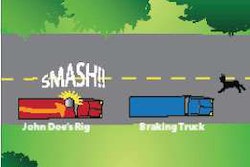 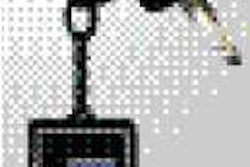