Harlin joined Chattanooga, Tenn.-based U.S. Xpress in 1997 as an executive vice president and the company’s chief financial officer. In addition to his duties as president of U.S. Xpress Enterprises, Harlin will continue in his position as the company’s CFO. Prior to becoming part of the U.S. Xpress executive management team, he held numerous managerial and leadership positions during more than 20 years with Arthur Andersen, highlighted by his tenure as managing partner for Anderson’s Chattanooga office.

“Ray Harlin has played an important role in the growth and development of U.S. Xpress Enterprises over the past 15 years,” says Max Fuller, U.S. Xpress chairman and chief executive officer. “Ray has a proven track record as an effective leader, and we believe he will excel in his new position with the company.” 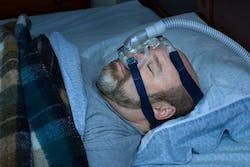 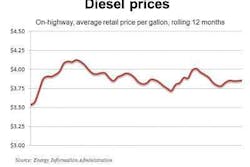 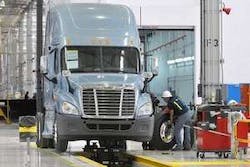 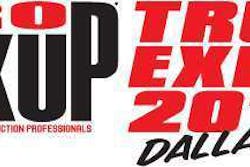