ATA recently revised the seasonally adjusted index back five years as part of its annual revision. For all of 2011, tonnage rose 5.8 percent, slightly lower than the 5.9 percent previously reported, and matched 2010’s gain of the same magnitude. The index increased 3.6 percent from January 2011.

The nonseasonally adjusted index, which represents the change in tonnage actually hauled by the fleets before any seasonal adjustment, equaled 112.1 in January, which was 3.5 percent below the previous month.

“I’m not surprised that tonnage fell on a seasonally adjusted basis in January simply due to the fact that December was so strong,” said Bob Costello, ATA chief economist, noting that December’s increase was the largest month-to-month gain since January 2005. “I’m still optimistic about truck tonnage going forward. In fact, while many fleets said January was normal, they are also saying that February has been pretty good so far.” 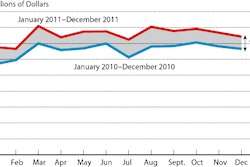 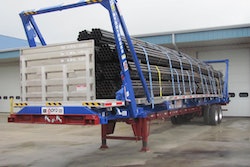 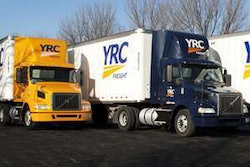