Canadian shipping costs see first decrease in over a year

Results published on Wednesday, May 30, by the Canadian General Freight Index indicate that the cost of ground transportation for Canadian shippers decreased 1.7 percent in March when compared with February results. While this is the first decrease the index has seen since February 2011, year-over-year costs are still up 8.1 percent.

“The results in this month’s index were driven by a downward trend in the domestic truckload and transborder LTL, while domestic LTL saw a marginal increase,” says Doug Payne, president and chief operating officer of Nulogx, which oversees the index. 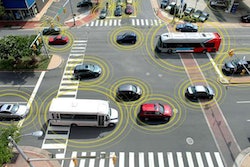 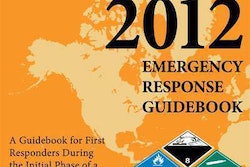 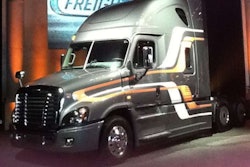 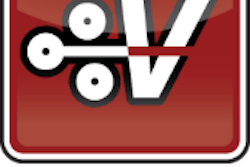