The overall U.S. economy added just 69,000 civilian nonfarm jobs in May. Moreover, BLS revised downward by 49,000 its initial estimate of April payroll employment. And unemployment edged up by a tenth of a percentage point to 8.2%. Sectors showing large gains were health care employment, up 33,000 jobs, and transportation and warehousing, up 36,000 jobs. The latter category, which includes trucking, was led by transit and ground passenger transportation, which was up 20,000. 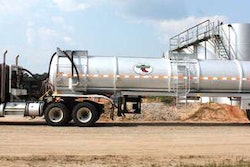 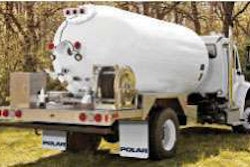 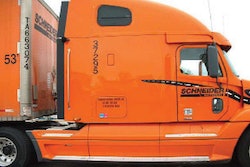 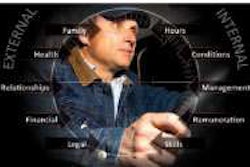