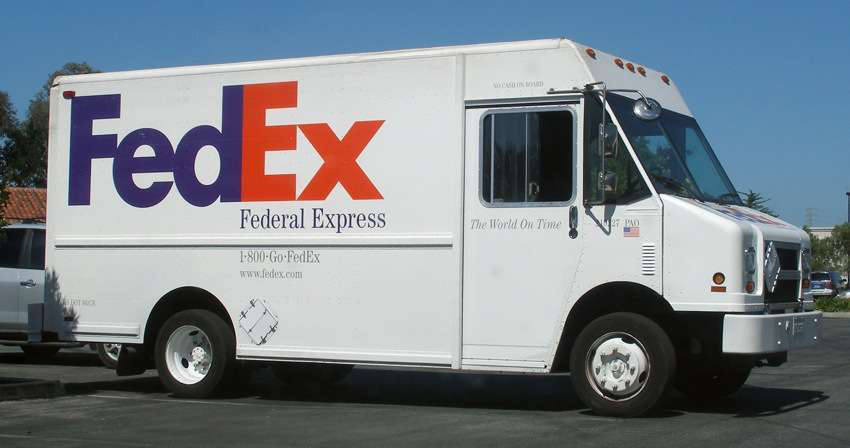 FedEx Corp. late Tuesday, Oct. 9, announced programs targeting annual profitability improvement of $1.7 billion during the next three years, with a significant portion of the benefits achieved by fiscal 2015. The company said the newly announced initiatives do not include ongoing base profit improvements at FedEx Ground and FedEx Freight.

In a keynote speech at FedEx Corp.’s 2012 Investors and Lenders Meeting, Fred Smith, FedEx chairman, president and chief executive officer, said a significant portion of the profitability improvement will come from cost reductions at FedEx Express and FedEx Services. Smith said the profit improvement initiatives, along with the combined strength of FedEx Ground and FedEx Freight, would put FedEx on track to achieving its financial goals.

Smith said the company plans on retiring almost 5,000 older vehicles and reducing air flights as customers shift away from overnight deliveries to slower but less expensive options such as ground, freight and ocean shipping.

Smith said FedEx has many cost reduction activities under way and cited an improved information-technology function as one reason the company will be able to meet its goal of reducing costs. “We are revamping the Express cost structure through a combination of cost reductions, efficiency improvements and service repositioning,” he said.

Smith cited cost reductions in selling, general and administrative (SG&A) expenses spread throughout the enterprise – but particularly in FedEx Services and FedEx Express – and improved information-technology function as additional reasons FedEx will be able to meet its goal of reducing costs.

“Our overall strategy is closely tied to effective yield management,” Smith said. “The key is striking the right balance between volume growth and yield improvements. With slow economic growth, however, the cost reduction programs are also essential to achieve our financial goals. We are confident we will deliver the performance to ensure the near- and long-term success of FedEx. And we believe we can do this even in low-growth environments for global trade and within the major economies.”

FedEx also announced that David Rebholz, president and chief executive officer of FedEx Ground, will retire effective May 31, 2013. Rebholz, who will be 60 at the time of his retirement, has led the company’s FedEx Ground operating unit since 2007 and also serves on the Strategic Management Committee of FedEx Corp. A successor will be named at a later date.

“Dave has done a tremendous job at FedEx Ground,” Smith said. “Under his leadership, FedEx Ground has differentiated itself with industry-leading speed and outstanding service. FedEx Ground has grown rapidly and delivered incredible results during the past several years, and it is well positioned to continue that growth in the years ahead.”

Rebholz began his career with FedEx in 1976 as a part-time employee and moved into management in 1978. Prior to joining FedEx Ground, he spent 30 years with FedEx Express. He held a series of senior leadership positions and was named executive vice president, operations and systems support in 1999. In that role, his responsibilities included air operations, U.S. air-ground and freight services, U.S. ground operations, customer service and central support services, where he managed more than half of the corporation’s worldwide employment.