Rep. Bill Shuster (R-Pa.) was named the successor to Rep. John Mica (R-Fla.) Wednesday as the chairman of the House’s Transportation and Infrastructure Committee for the 113th Congress. Shuster has been on the committee since 2001 — his first term. Mica, who was facing a term-limit as the committee’s chair, ended his bid to retain the position this week and endorsed Shuster.

Shuster’s father Bud chaired the committee from 1995 to 2001. The committee has congressional oversight of the U.S. Department of Transportation, including the Federal Motor Carrier Safety Administration, and will be responsible for engineering the next highway bill when the current MAP-21 funding expires in 2014. 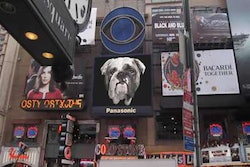 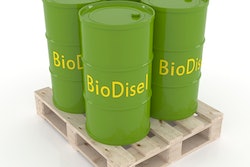 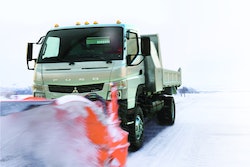