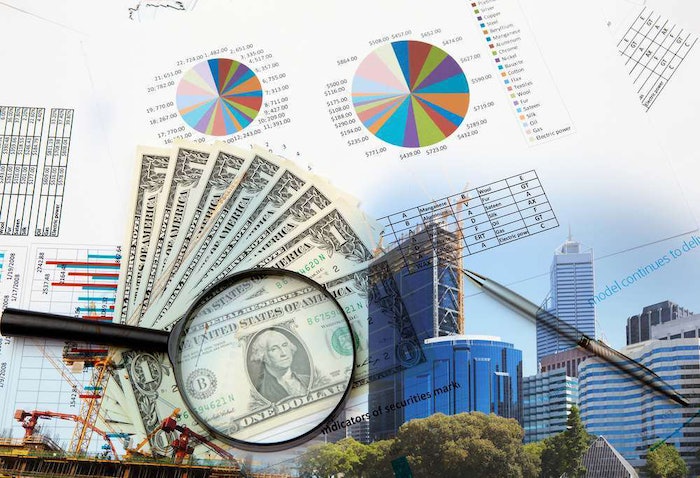 As the earnings reports begin flowing in for the fourth quarter of 2012 — which saw some major numbers for many large fleets — here are four received this week:

Marten: Marten reported this week its highest net income for any quarter in history, it said in its announcement, as net income jumped 12.3 percent for the year to a company-record $27.3 million — $1.23 per diluted share. In the fourth quarter, specifically, Marten had a net income of $7.72 million, up from the 2011 fourth quarter’s (the previous record) $7.66 million. This was Marten’s eleventh year-over-year increase in quarterly net income, it says.