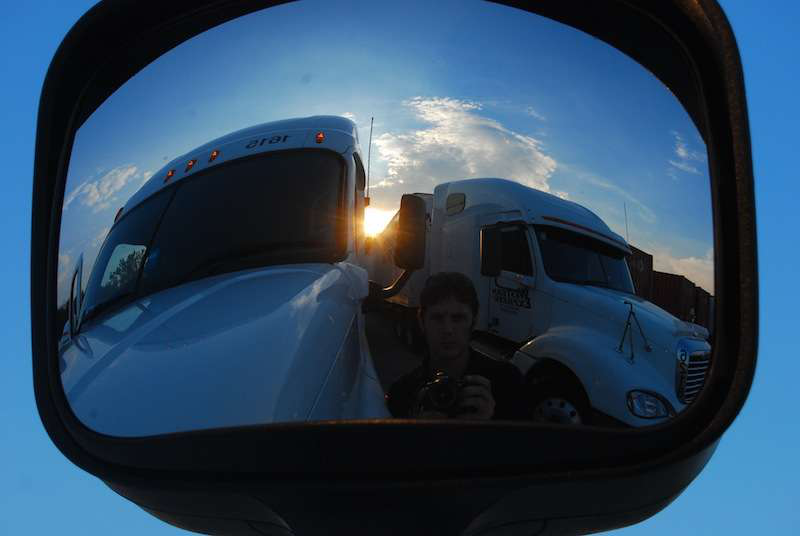 The National Transportation Safety Board sent a letter last week to the Federal Motor Carrier Safety Administration making recommendations on driver hiring and pre-employment screening, which would essentially require fleets to delve into a potential hire’s employment history and records dating back 10 years.

That is the second recommendation NTBS offered, following up its first recommendation that FMCSA “create a mechanism” of gathering that employment history and recording it in a data base of sorts, which would be available to all prospective carriers and employers.

The third recommendation would require fleets to get records from the Commercial Driver’s License Information System and the National Driver Register “for all driver applicants so they can obtain a complete driving history and license history of prospective drivers.”

The recommendations stem from an accident report — concluded in December 2012 — from a June 2011 crash between a commercial truck and an Amtrek passenger train, which killed 6 people, including the truck driver. The report says the driver’s fleet did not have complete or accurate information regarding the driver’s employment history, the fourth time in two years an accident has been studied in which a fleet did not have the ability to make an “informed decision,” says NTBS, due to lack of information.

By boosting a fleet’s ability to gather and use information in the hiring process, accidents can be prevented and lives saved, says NTBS’ letter.

NTBS has asked FMCSA to respond within 90 days.