ATA still calling for agency to account for crash faults 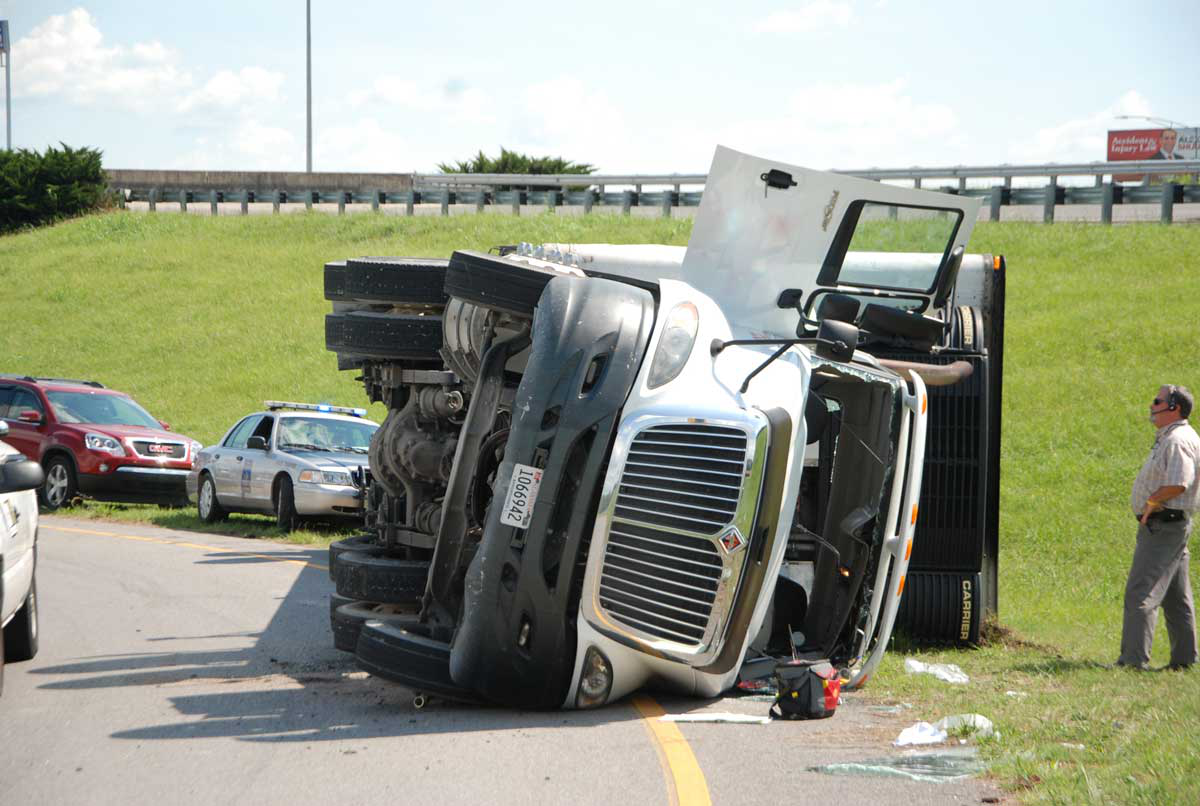 The American Trucking Associations wants all crashes that were not the fault of the motor carrier removed from its records and, more importantly, do not want them reflected on carriers’ Compliance, Safety, Accountability scores.

The ATA renewed this week its push for the Federal Motor Carrier Safety Administration to more accurately account for crashes and faults by calling on the agency to implement some type of process to remove crash records that were not a motor carrier’s fault.

The effort comes on the heels of an FMCSA advisory committee meeting this week about CSA and hearing concerns from carriers, brokers, enforcement officers and others. In the meeting of the Motor Carrier Safety Advisory Committee, a crash reconstructionist said that the agency, many times, would not be able to determine who is responsible for a crash based solely on a police report.

“Just last month, police gave chase to a driver of a stolen car who crossed a grassy median and struck a truck head-on,” said ATA President and Bill Graves. “It is clearly inappropriate for FMCSA to use these types of crashes to prioritize trucking companies for future government intervention, especially when responsibility for the crash is so obvious.”