Daimler’s Renschler out as head of trucks division 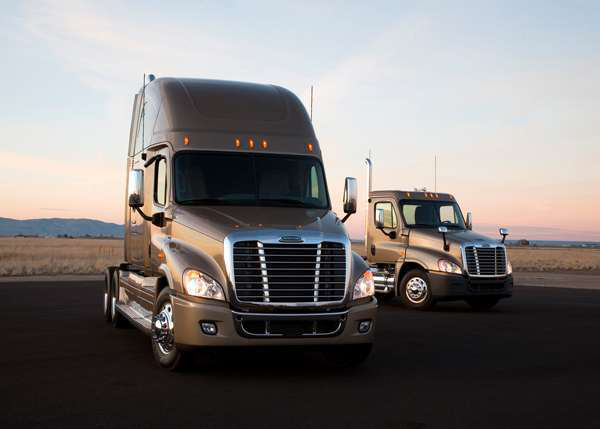 Andreas Renschler will no longer head Daimler Trucks, parent company Daimler AG announced Thursday, Feb. 21. Renschler has headed the company’s trucks division since October 2004, and he’ll be moving to a production and purchasing role for Mercedez-Benz, another Daimler company.

“Wolfgang Bernhard and Andreas Renschler are two highly experienced members of Daimler’s Board of Management,” said Manfred Bischoff, chairman of the Supervisory Board with AG, in Daimler’s announcement. “With this change, they will both be able to utilize their management know-how from their previous responsibilities within in their new functions, thus expanding their own expertise in all automobile areas.”