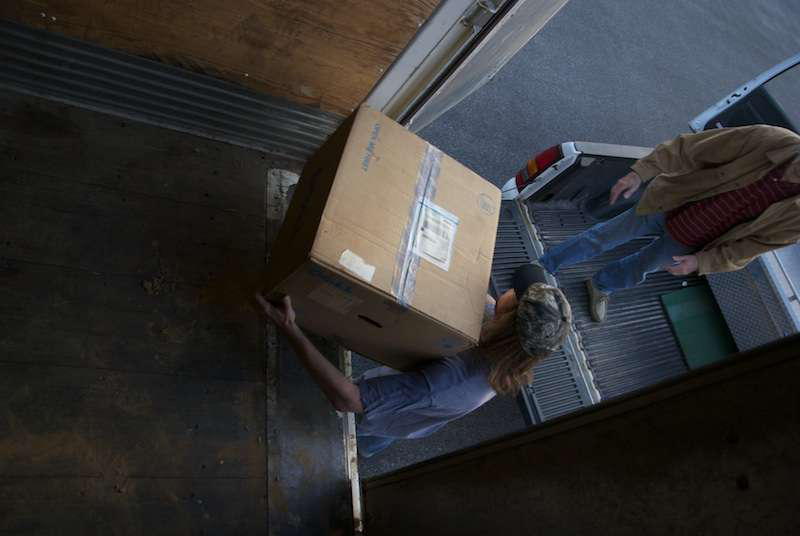 Spanning December 2012 through February 2013, a total of 199 cargo thefts occurred in the United States, accounting for a 20 percent drop from the three months prior, according to numbers released this week by FreightWatch International.

Moreover, the average value per load stolen during the period was $133,711 — a 39 percent drop from September to November.

Of the types of loads stolen, food and drink loads accounted for the most, 25 percent, with 49 thefts. Electronics loads were the second most stolen and accounted for 13 percent — 25 thefts — of the stolen loads. Loads of metal, which include copper, steel and scrap metals, made up 10 percent of stolen loads (20 thefts), as did loads of pharmaceuticals, which jumped form 11 thefts in the prior quarter to 19 thefts in this one.

Florida, Texas, Georgia, California and New Jersey again made up the top five states in which cargo thefts occur and, together, accounted for nearly 60 percent of all cargo thefts in the rolling quarter.

According to FreightWatch’s data, unsecured parking accounted for 121 thefts — 61 percent. Facility thefts made up 9 percent of thefts, the second most, with 17 incidents.