The recent lawsuits brought against truck and engine manufacturer Navistar International Corp. allege that former Navistar CEO Dan Ustian and current CFO Andrew Cederoth violated provisions of the Securities Exchange Act of 1934, along with a few state laws, says a report on CCJ sister site Successful Dealer, who spoke with attorney Willie Briscoe — one of the attorneys bringing claims against the company.

As reported Monday, the multiple class action suits brought against Navistar are on behalf of shareholders who bought Navistar common stock between Nov. 3, 2010, and Aug. 1, 2012.

One case in particular is being filed on behalf of Construction Workers Pension Trust Fund Lake-County and Vicinity — and others like them — who bought 6,709 shares of Navistar stock in the time period for $246,000 and sold them for $165,000 when the company’s stock tanked in the wake of discontinuing its MaxxForce 15 engine and dropping EGR-based emissions tech in favor of SCR engines equipped with Cummins aftertreatment systems.

According to the lawsuits, Ustian and Cederoth both sold their personal shares of the company’s stock when it was at record highs. Ustian sold 55,000 shares for nearly $3.9 million, and Cederoth sold 9,500 shares for $642,962.

As Monday’s report notes, the lawsuits allege Navistar artificially inflated its stock price by withholding information from shareholders — such as that its engines were not meeting EPA standards — and misleading shareholders as to where the company was headed financially.

For more on the story, see Successful Dealer‘s report. 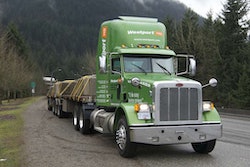 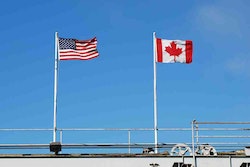