Allen has been president of Navistar’s truck and parts sector in North America since June 2012.

He’s been with the company since 1981, starting as a design engineer before moving into managerial positions, eventually heading Navistar’s engine group, becoming vice president of Navistar’s parts organization and serving as president of the North America trucks division, a role he moved into in 2008.

He has a Bachelor’s from the Milwaukee School of Engineering and an MBA from the Illinois Institute of Technology.

“Jack is a results-focused leader with a deep understanding of the commercial truck industry and Navistar. He has successfully run nearly every important part of our business at one point during his 31-year career at the company,” said Troy Clarke, Navistar president and chief executive officer. “Together, Jack and I look forward to working with our experienced leadership team and talented group of employees as we take further steps to strengthen our North American core businesses, improve quality and customer satisfaction, drive future profitability, and deliver value to shareholders.” 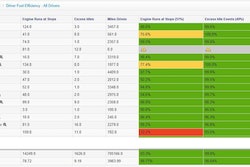 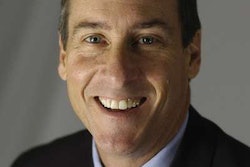 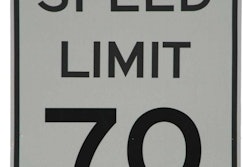 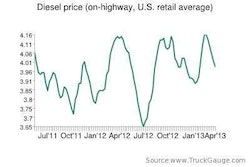