Whether you’re a trucking company owner, safety manager, a driver or a dispatcher, modern trucking is a lot more dependent on technology than on old-school elbow grease. That’s just a variation on the theme: Work smarter, not harder. 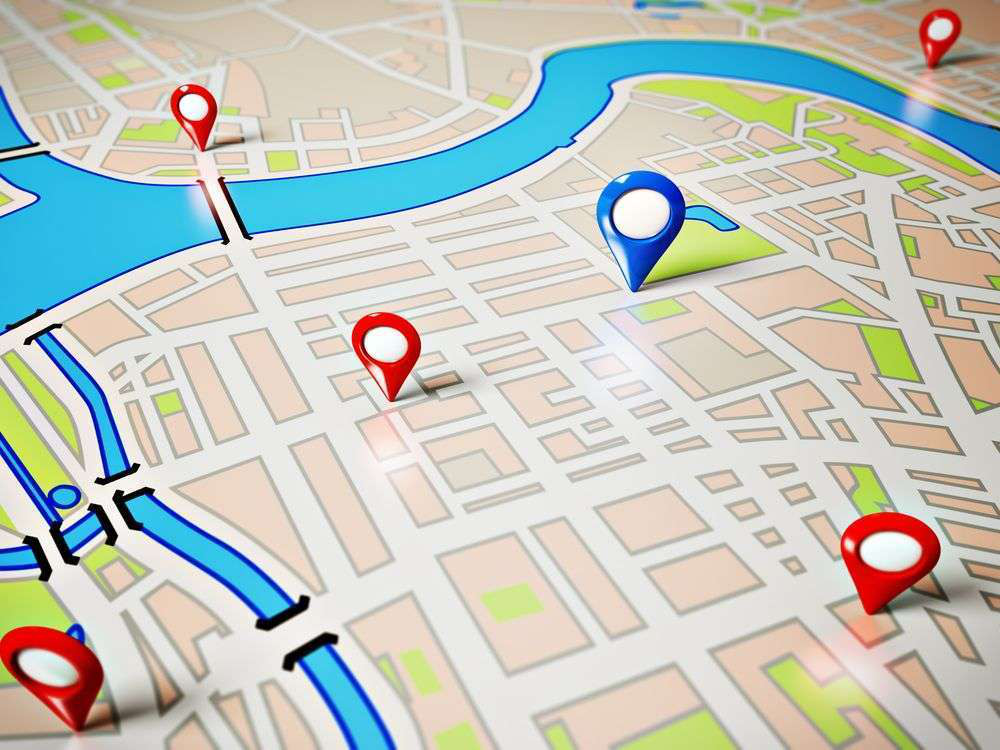 These systems are mathematically complex and data driven, and few fleet executives have PhDs in mathematics, statistics or computer science. That’s why they sign up a big-brain provider.

Of course, no trucking executive wants simply to hand over the keys to some silicon-based e-boss in a dust-free, air-conditioned warehouse located a cross-country haul from HQ.

So it’s critical that trucking decision-makers have a general grasp of the concepts underlying today’s global transportation system: You can’t manage what you don’t understand.

Well, those interested in a look behind the high-tech curtain are in luck. Online publication Nautilus aims “to tell you about science and its endless connections to our lives,” and the latest edition focuses on transportation.

In addition to stories explaining how bananas travel half-way around the world and arrive at the grocery store just in time to be perfectly yellow, and why traffic jams so often seem to be caused by ghosts, the most compelling piece is devoted to “Unhappy Truckers” and how transportation optimization “starts with math, but ends in understanding human behavior.”

“Modeling a simplified version of a transportation problem presents one set of challenges (and they can be significant). But modeling the real world, with constraints like melting ice cream and idiosyncratic human behavior, is often where the real challenge lies,” author Tom Vanderbilt (who wrote the well-received book, Traffic ) begins.

His analysis spins around the “Traveling Salesman Problem,” or finding the best way to get from Point A to Point B, then to Points C, D, E, and Z.

“Every time you want to go somewhere, or you want something to get to you, the chances are someone is thinking at that very moment how to make that process more efficient. We are all of us traveling salesmen,” he says.

Among the featured carriers and their problem solving, UPS gets the most digital ink., including Project ORION (Onroad Integrated Optimization and Navigation), “a project spanning many years and many millions of dollars, whose algorithmic efforts are just beginning to bear fruit in its fleet of nearly 58,000 trucks.”

ORION’s promise: For each mile saved, per driver, per year, UPS saves $30 million.

But transportation “is as much about people and the unique constraints they impose, as it is about negotiating intersections and time zones.”

That is, the computer may have optimized an outcome, but then people get involved: bad rules and regs, bad luck and bad attitudes. So the numbers guys need to appreciate the difference between a “feasible solution” and an “implementable solution.”

Preaching-to-the-choir alert: “People are emotional, and it turns out an unhappy truck driver can be trouble,” Vanderbilt points out.

Which brings him to a discussion of “predictive analysis,” a method of taking driver performance data and extracting more information than simply his on-time percentage and average fuel economy; in other words, a way to use math to uncover advance indicators of risky on-road behavior. For a more detailed explanation than Vanderbilt offers, CCJ Editor Jeff Crissey introduced the powerful concept a year ago, and Huff followed up in detail just last month.

But the biggest revelation, when looking at math versus people in solving transportation problems, “was that humans can do it better,” as Vanderbilt discovers. Just look at the driver manager room of any fleet: Humans are making route and schedule decisions that work—all day, every day.