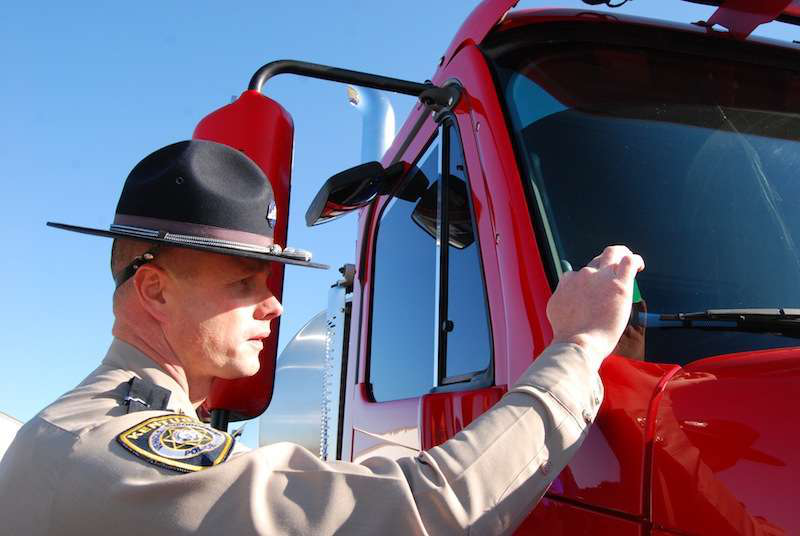 The mandatory 30-minute break required by the new hours-of-service rules that went into effect at the beginning of the month will bring with it a severity weight of 7 in the Federal Motor Carrier Safety Administration’s Compliance, Safety, Accountability system, according to an industry source, but it should not be counted as an out-of-service violation, says enforcement groups.

Violating the 60/70-hour rule over a non-qualifying restart, though, will be an out-of-service violation, says a Commercial Vehicle Safety Alliance memo.

Vigillo’s Drew Anderson wrote in his company’s blog this week that a Department of Transportation source confirmed the severity weight of non-compliance with the break requirement, while the CVSA memo said that not adhering to the break requirement would not result in an out-of-service order.

The Maine Motor Truck Association has concurred on its website, as did the Arizona Trucking Association.

If it is counted as such, carriers and drivers can pursue removal of the OOS points on the agency’s DataQ’s review system.