Hours-of-service rule upheld in court, save for breaks for short-haulers 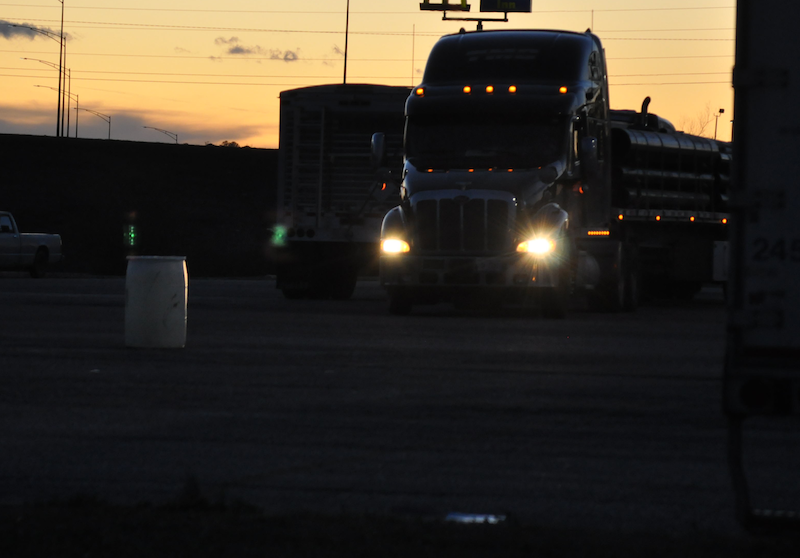 A federal court Aug. 2  upheld all of the current hours-of-service rule, except the 30-minute break requirement for short-haul drivers.

The U.S. Court of Appeals for the District of Columbia ruled to eliminate the break mandate, but only for short-haul drivers. It rejected the American Trucking Associations’ other arguments against the final rule.

A short-haul is defined by FMCSA as one who either operates a vehicle that does not require a CDL or who operates within a 150-mile radius of the location where the driver reports to and is released from.

“The striking down of the short-haul break provision is an important victory,” said Dave Osiecki, ATA senior vice president of policy and regulatory affairs. Still, the association is “disappointed the court chose to give unlimited deference to the Federal Motor Carrier Safety Administration’s agenda-driving rulemaking,” Osiecki said.

FMCSA in a statement said it is “pleased with the court’s decision.”

“The ruling recognizes the sensible data-driven approach that was taken in crafting this important regulation to increase safety and reduce driver fatigue – a leading factor in truck crashes,” the statement said. “The ruling also provides added certainty for all affected, moving forward.”

The current rule, issued Dec. 27, 2011, largely became effective July 1. In writing the opinion for the three-judge panel, Judge Janice Rogers Brown noted the agency’s previous losses in the same court against the 2003 and 2005 HOS rules.

“With one small exception, our decision today brings to an end much of the permanent warfare surrounding the HOS rules,” Brown wrote. “Though FMCSA won the day not on the strengths of its rulemaking prowess, but through an artless war of attrition, the controversies of this round are ended.”

The court ruling dismissed arguments against the HOS rule’s restriction of the 34-hour restart to once per 168 hours and its requirement that it include two 1 to 5 a.m. periods.

FMCSA “did not act arbitrarily or capriciously in restricting the restart to once per 7 days,” the judge wrote. “Federal agencies can make such changes if reasonable justification is provided and this reflected a changed understanding of how the 34-hour restart is used in practice.”

“ATA takes issue with the study’s methodology and the conclusions the FMCSA draws from it,” Brown wrote, in regard to FMCSA’s stipulating when these two breaks occur.  “But we must unquestionably defer to an agency’s expertise in weighing and evaluating the merits of scientific studies.”

The court also found the associations’ claim meritless that the agency lacked adequate support for its decision that “off-duty breaks yield greater reductions in crash risk” than on-duty, non-driving breaks.

The ruling included a decision regarding Public Citizen’s case against the rule, which the court consolidated with ATA’s lawsuit. The judges rejected Public Citizen’s entire argument that the rule was not restrictive enough.