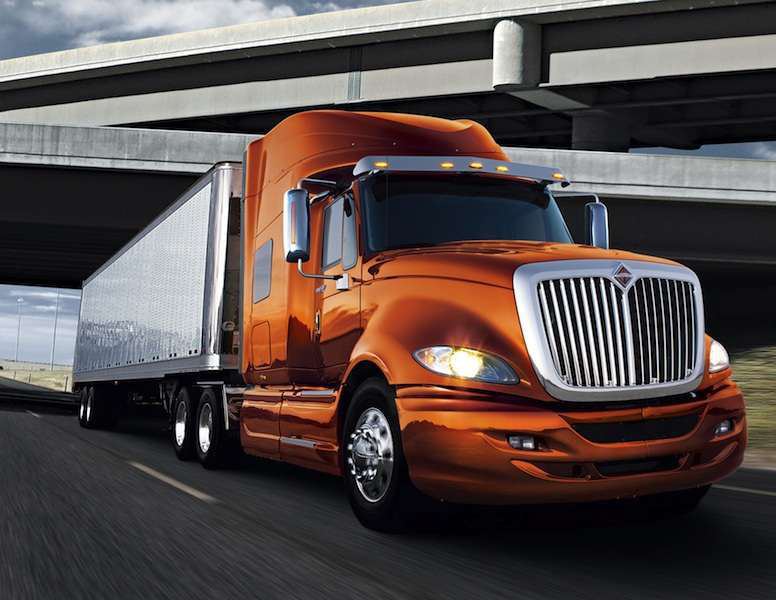 Navistar Sept. 4 reported a net loss of $247 million in the third quarter of 2013, following the $347 million net loss reported by the company in the second quarter of this year.

In an effort to restore its profitability, the company also announced Sept. 4 plans to cut its workforce by 500 employees.

The company expects to complete nearly all job reductions by November, and projects these and related activities to generate an additional $50 to $60 million in annual savings beginning in its fiscal year 2014.

Both announcements came in a Sept. 4 earnings call.

The company — manufacturer of Navistar engines and International trucks — for the third quarter of last year reported a net income of $84 million.

It says this quarter’s loss was driven primarily by lower truck sales in North American due to its transition away from EGR engines to SCR engines and due to “weaker industry conditions,” it says.

Its engine business reported a loss of $86 million, down from 2012’s third quarter’s $47 million loss. Net sales were 14 percent lower, the company says, at $723 million.

Navistar’s total revenue in the quarter was $2.9 billion — a 12 percent drop from the same quarter in 2012. The drop in revenue, Navistar says, is the result of lower net sales in its truck business, again due to its SCR transition and an overall decline in truck demand in North America.

The company did receive in the quarter a tax benefit of $188 million resulting in a change in the company’s effective tax rate, it said, and it did see stronger year-over-year sales in its South American engine business.

The company finished the quarter with $1.09 billion in manufacturing cash and marketable securities.

“We were pleased with our strong cash performance in the quarter. We also continued to make solid progress on key elements of our Drive to Deliver turnaround plan, especially the on-time launches of our new Class 8 product offerings, which drove Navistar’s order share up to more than 20 percent in the quarter, compared to 12 percent in the second quarter.  We’re encouraged by the growing customer acceptance of our new products,” said Troy Clarke, Navistar’s president and chief executive officer. “At the same time, we clearly need to accelerate progress with our financial results, and we are already implementing additional cost reduction and business improvement actions to counter our near-term volume challenges. This includes resizing our company to match our current business environment.”