The Department of Energy’s Energy Information Administration has once again changed its projection for what the average price of a gallon of on-highway diesel will be in 2013, this time downwardly revising an early September forecast that it would average $3.96 a gallon to this week’s projection that it will only average $3.93 a gallon.

The forecast, released this week in the EIA’s Short Term Energy Outlook, also included a projection that the price of diesel will then see another significant drop in 2014, when a gallon of on-highway diesel is expected to average $3.76.

That is a return to August’s projection and a reversal of September’s forecast that the price of diesel in 2014 would average $3.82.

Both this year’s and next year’s averages likely saw a spike due to what appeared to be an increased chance of U.S. intervention in the Middle East, when it appeared in early September the U.S. military could become involved in the Syrian civil war.

Both yearly projections, too, would be a decrease from 2012, when on-highway diesel averaged $3.97 a gallon. 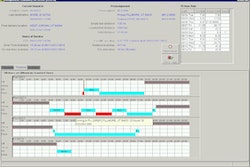 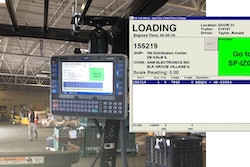