Fact: In the last three years, natural gas providers have developed partnerships with truck stop operators and are aggressively building out LNG fueling locations along key Interstate corridors. Clean Energy partnered with Pilot Flying J and has completed 50 LNG fueling stations with plans to open another 22 by year-end 2012 as part of its “America’s Natural Gas Highway” initiative. The company hoped to open another 80 LNG stations in 2013. Meanwhile, Shell has partnered with TravelCenters of America and plans to open LNG stations at 100 TA and Petro locations along the Interstate Highway System beginning earlier this year. 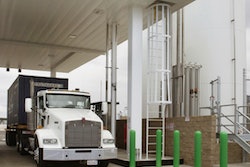 Making the case for LNG: Myth vs. fact 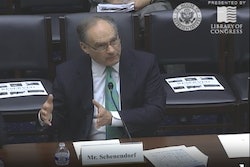