A study touted this month by the Diesel Technology Forum shows that emissions by trucks of particulate matter, nitrous dioxide, nitrous oxide, carbon monoxide and non-methane hydrocarbons have all been reduced by 97 percent or more by 2010 engine technology.

The study was conducted by the Coordinating Research Council and the Health Effects Institute, and the Diesel Technology Forum says “clean diesel technology” like exhaust aftertreatment — Selective Catalytic Reduction, which is used by all major North American manufacturers — have reduced emissions to levels that exceed those required by the EPA and by the California Air Resources Board.

The five-year study was conducted to test emissions of 2010 engines and to ensure there were no unintended emissions caused by 2010 engine technology, DTF said.

“This clean diesel, clean air success story is due to the billions of dollars in investments made by engine manufacturers, fuel suppliers and emissions control technology companies,” he said.

The next round of emissions — for off-road equipment, marine and locomotives — begins Jan. 1, which Schaeffer said is the next phase in reducing diesel emissions. 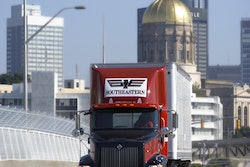 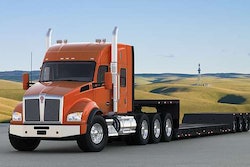 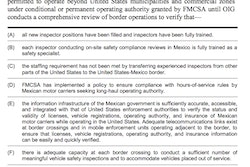