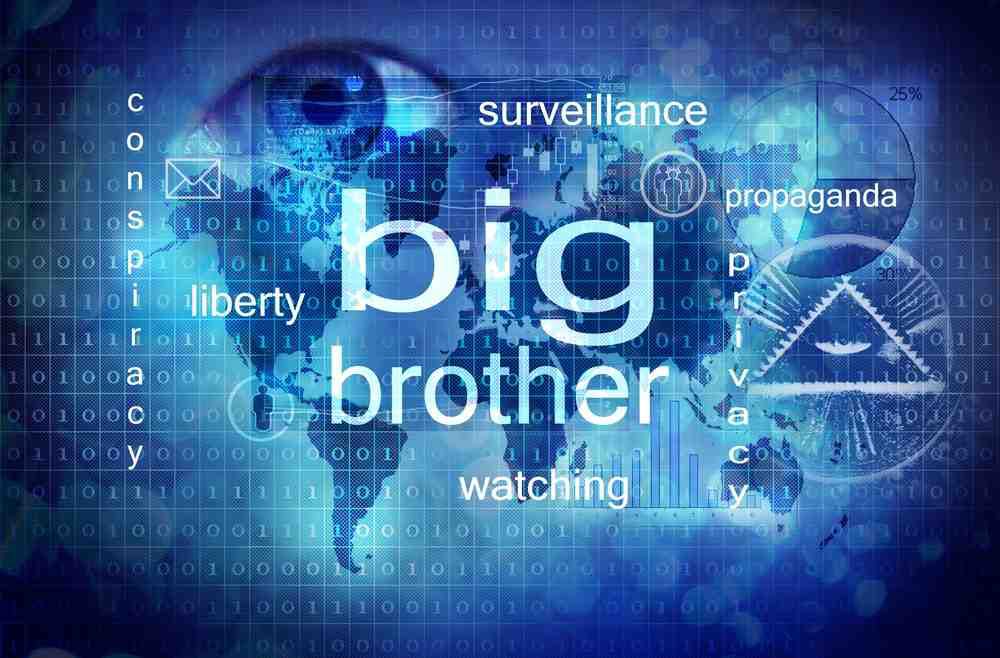 On Feb. 10-11, a group met in Arlington, Va., to recommend which action items the Federal Motor Carrier Safety Administration should pursue with Congress for the next highway re-authorization bill.

The current bill, MAP-21, is set to expire in October 2014. If the record of the current Congress is any indication, any major legislation, like a highway bill, will not be passed on schedule. But, if and when it does happen, the topics discussed at the meeting in Virginia provide a glimpse of what the bill will include.

This group is not just another Washington think tank or lobbyist firm. Rather, its 21 members have been given a charter to shape the agenda for FMCSA and, by extension, the entire transportation industry.

In 2005, Congress created the Motor Carrier Safety Advisory Committee (MCSAC) as part of the highway bill, SAFETEA-LU. Its existence has continued on to the present. MCSAC is a diverse group of stakeholders in the transportation industry that represent the interests of business, labor, safety and law enforcement.

This year, driver pay reform was one of the top items on the agenda. The majority voted in favor of having a “safe pay rate.” This law would require that motor carriers compensate drivers for time spent working (on duty) but not driving as well as provide minimum pay guarantees.

On a related note, the group wants the FMCSA to repeal the trucking industry’s exemptions to the Fair Labor Standards Act. These exemptions currently prevent interstate truck drivers from taking overtime pay.

As originally reported by Overdrive’s senior editor Todd Dills, driver unions and the Owner-Operator Independent Drivers Association led the charge for driver pay reform at the MCSAC meeting. Consensus was soon built among business leaders who said that if driver pay were based on time, fleets could do a better job of optimizing this fleeting resource.

The technologies fleets have in the cab and in the back office can optimize time utilization through load planning and routing as well as by tracking every aspect of drivers’ job performance. The difficulty is separating driver pay from the revenue stream of rate per mile.

Last fall, an executive panel at the American Trucking Associations annual conference agreed that mileage-based pay cannot be abandoned, but conceded the pay system for drivers must be adjusted to compensate for time and work. 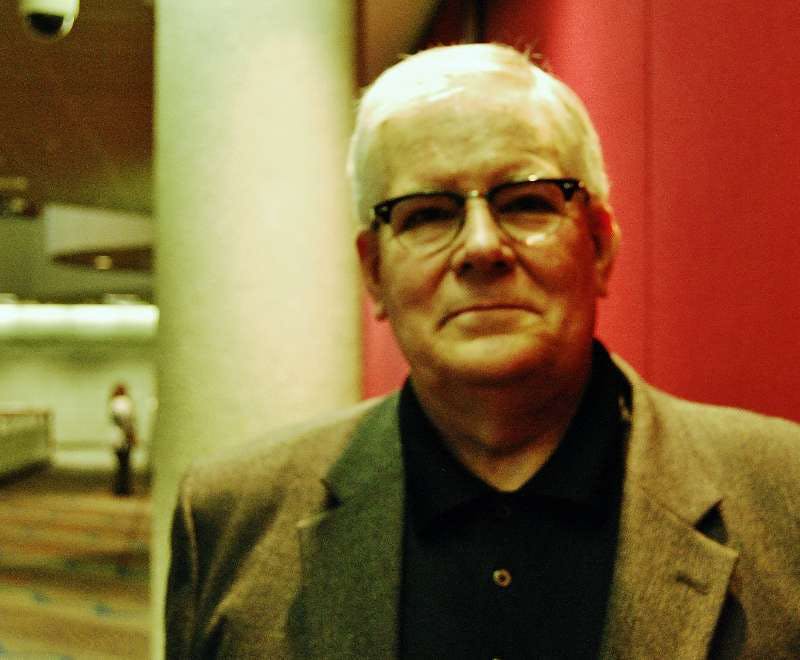 To stay competitive, it has become more difficult for fleets to sustain mileage-based pay programs without having additional incentives. Changes in the supply chain have led to mileage in long-haul truck operations dropping from 10,000 miles per truck, per month, before the recession to 8,100 miles today. The latest revisions to the hours of service regulations also have reduced mileage and utilization between 5 and 10 percent, according to the executives of several large trucking firms.

Realistically, for time-based or “safe” pay to gain traction, driver unions and OOIDA will have to embrace electronic logs. Only when every driver in the country is on electronic logs will the FMCSA have a standardized metric to guide its policies for driver pay.

Electronic logging devices (ELDs) were to become mandatory in MAP-21 but then OOIDA filed a lawsuit on the basis that ELDs could be used by fleets to harass drivers. The definition of “harass” presumably means that fleets could monitor how drivers utilize their time and, if necessary, push drivers to utilize more of it behind the wheel.

If driver unions and OOIDA want drivers to be paid by the hour then it should only be fair that fleets can track how drivers utilize their time and improve it. But because of the delay caused by the lawsuit, enforcement for ELDs will not likely to start until 2017 at the earliest.

Besides ELDs, drivers will need to embrace performance-based pay programs to increase their earning potential. About 6 percent of carrier pay packages tracked by the National Transportation Institute now use performance-based pay, says Gordon Klemp, the organization’s CEO. These pay plans will continue to grow as a way for fleets to pass on a portion of their savings to drivers that contribute more to the bottom line.

The pay programs Klemp refers to differ from traditional bonus or incentives. With technology, drivers are now getting more immediate feedback on the metrics used to determine their pay rate such as fuel economy, safety and compliance. Some fleets have programs that adjust the pay rate quarterly or even monthly based on performance during the last time period, Klemp says.

The bottom line is that for driver pay reform to succeed, drivers and the groups that supposedly represent their interests in Washington need to embrace technology that fleets use to monitor and evaluate their job performance. Otherwise, carriers cannot comply with the economics of “safe” pay unless shippers are likewise required to re-negotiate their rates based on time.

In other words, “Big Brother” will need a seat at the negotiating table. 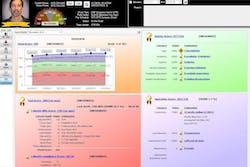 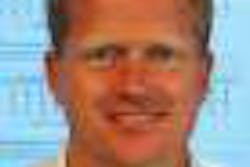