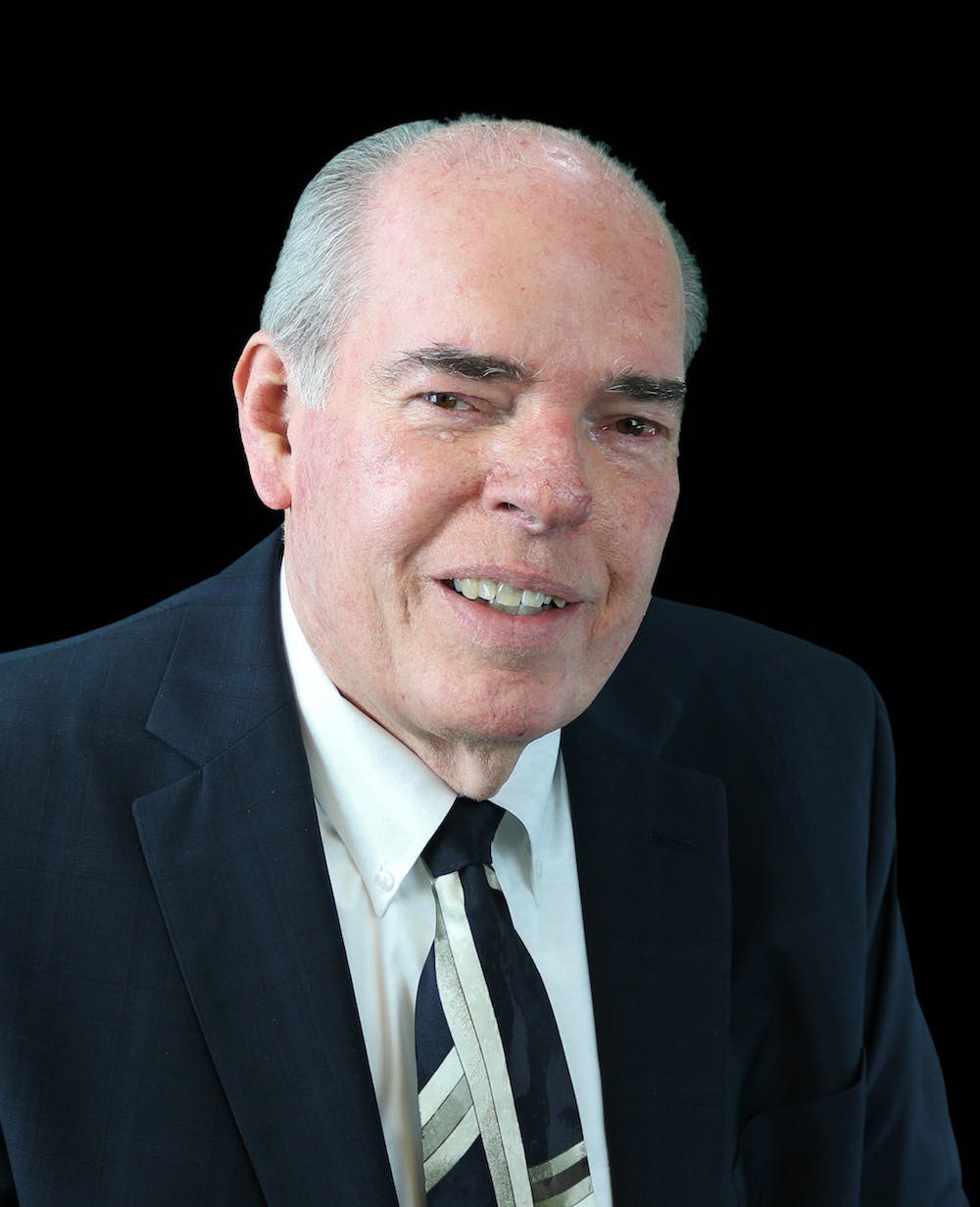 Lacy has been with the company 25 years and became director of safety in 1996. He has worked in the trucking industry for 50 years.

“For many years, Prime was production-driven — how many miles we could drive,” Lacy says. “Today, the biggest drive is towards safety. It has become the most important part of the business. Everybody is part of the safety effort.” 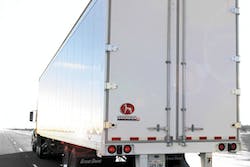 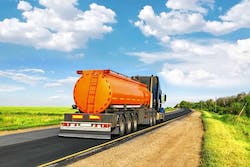 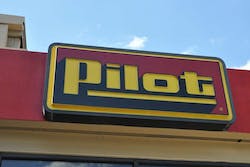 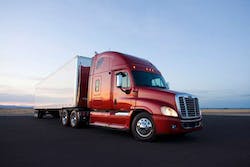