Aerodynamic device manufacturer ATDynamics says the market for its TrailerTail rear drag aerodynamic line continues to grow at a rapid pace. Steve Rogers, director of marketing for the company, said today at a press conference at the TMC Show in Nashville, TN, that the company is on track to have 200,000 TrailerTail devices on the road by 2017.

“To date, more than 350 major U.S. truck fleets have adopted TrailerTail,” Rogers noted. “And 65 of those fleets have full adoption of the product.”

Rogers added that the trucking industry at large has accepted the TrailerTail concept – aided in large part by the extensive testing the company has carried out since the inception of the design.

As TrailerTrail has gained industry acceptance, Rogers said the devices are becoming “more affordable,” thanks to economies of scale kicking in as well as investments in manufacturing made by the company.

At the same time, the company reports that regulatory changes oveseas are leading to accelerated international adoption rates, with TrailerTail currently operating in 31 counties and a major push into Asian markets starting to shape up. 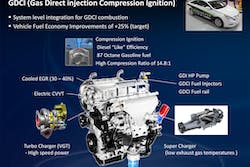 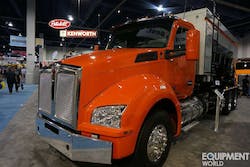 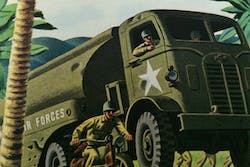 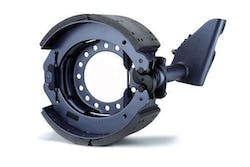