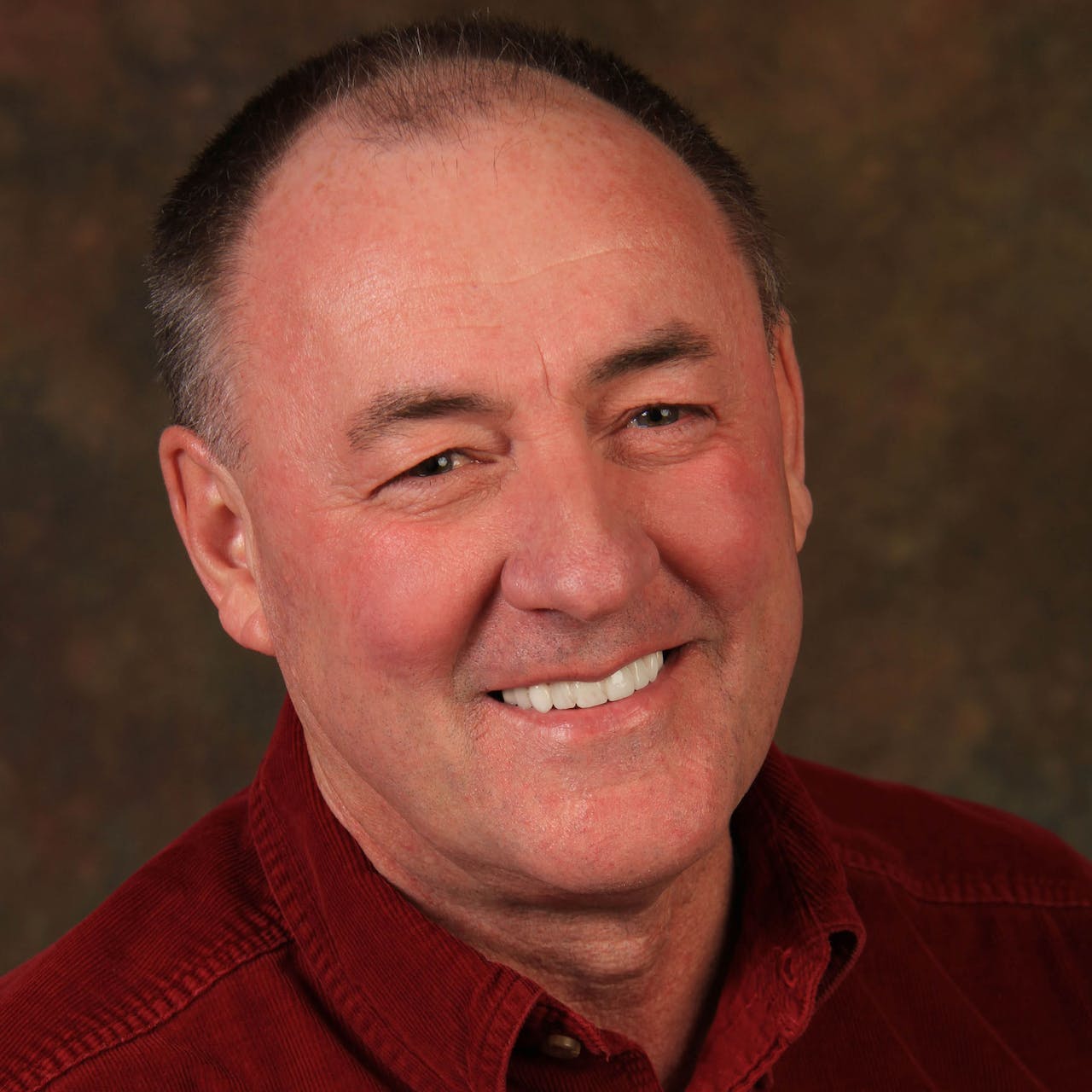 Terrance Smith, Owner-Operator of the  Year 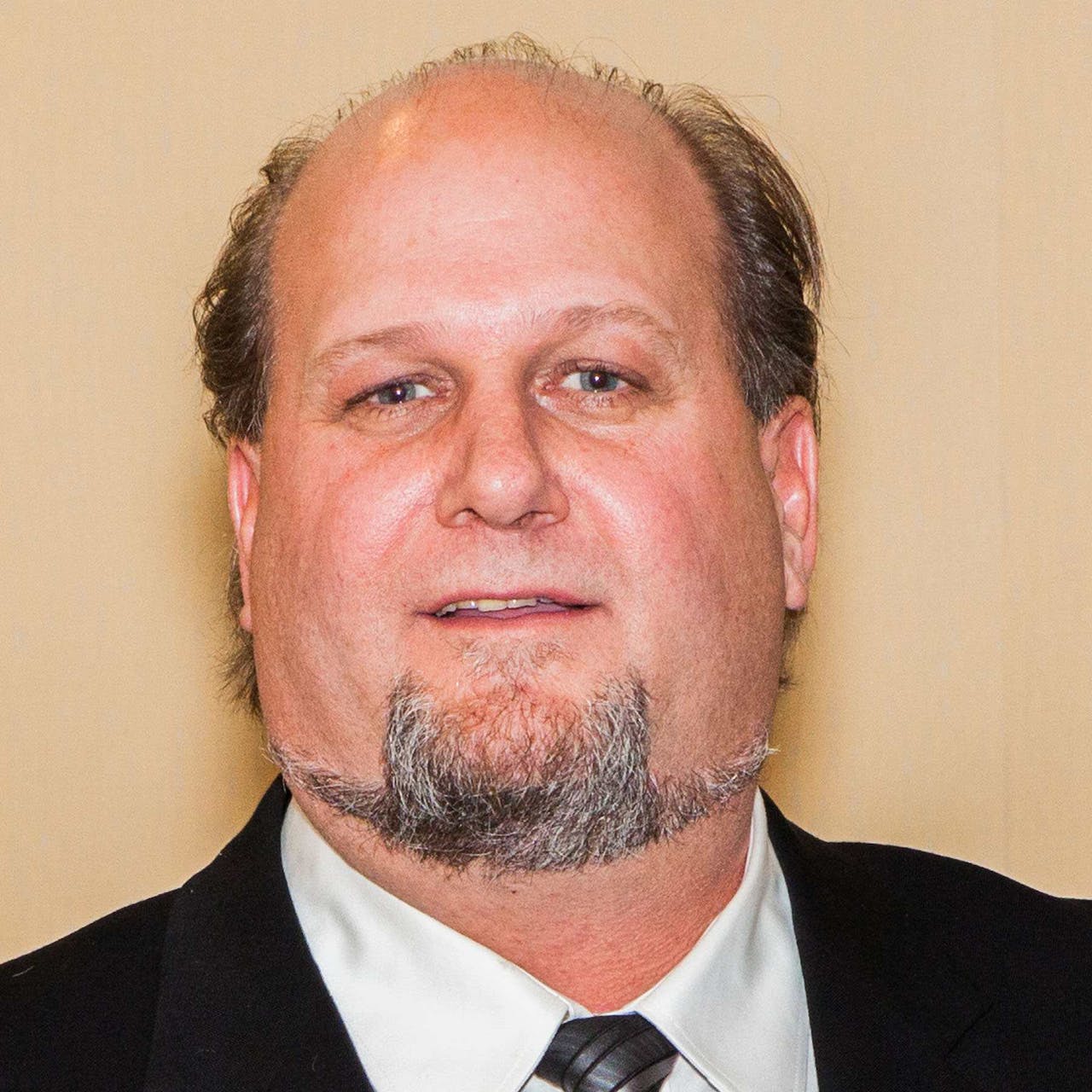 Two Canadian drivers took top honors Tuesday night at the Truckload Carriers Association annual meeting, each winning a 2013 Ram 2500, sponsored by Chevron Delo and Cummins. The competition is managed by TCA and Overdrive, which is published by CCJ publisher Randall-Reilly.

Terrance Smith was named 2013 Owner-Operator of the Year. He lives in Miramichi, New Brunswick, and is leased to SLH Transport, based in Kingston, Ontario.

Jack Fielding was named 2013 Company Driver of the Year. He lives in McKellar, Ontario, and drives for Bison Transport, based in Winnipeg, Manitoba.

In addition to the Cummins-powered trucks, the winners will receive a year’s supply of Chevron Delo oil.

Truck drivers’ “hard work deserves our thanks, respect, and admiration,” said Randy Brillhart, heavy duty commercial channel manager, North America, for Chevron Lubricants. “Being a sponsor of the TCA Driver of the Year Awards is one way we at Chevron attempt to show our support for this industry and those that exemplify all that is good about it.” 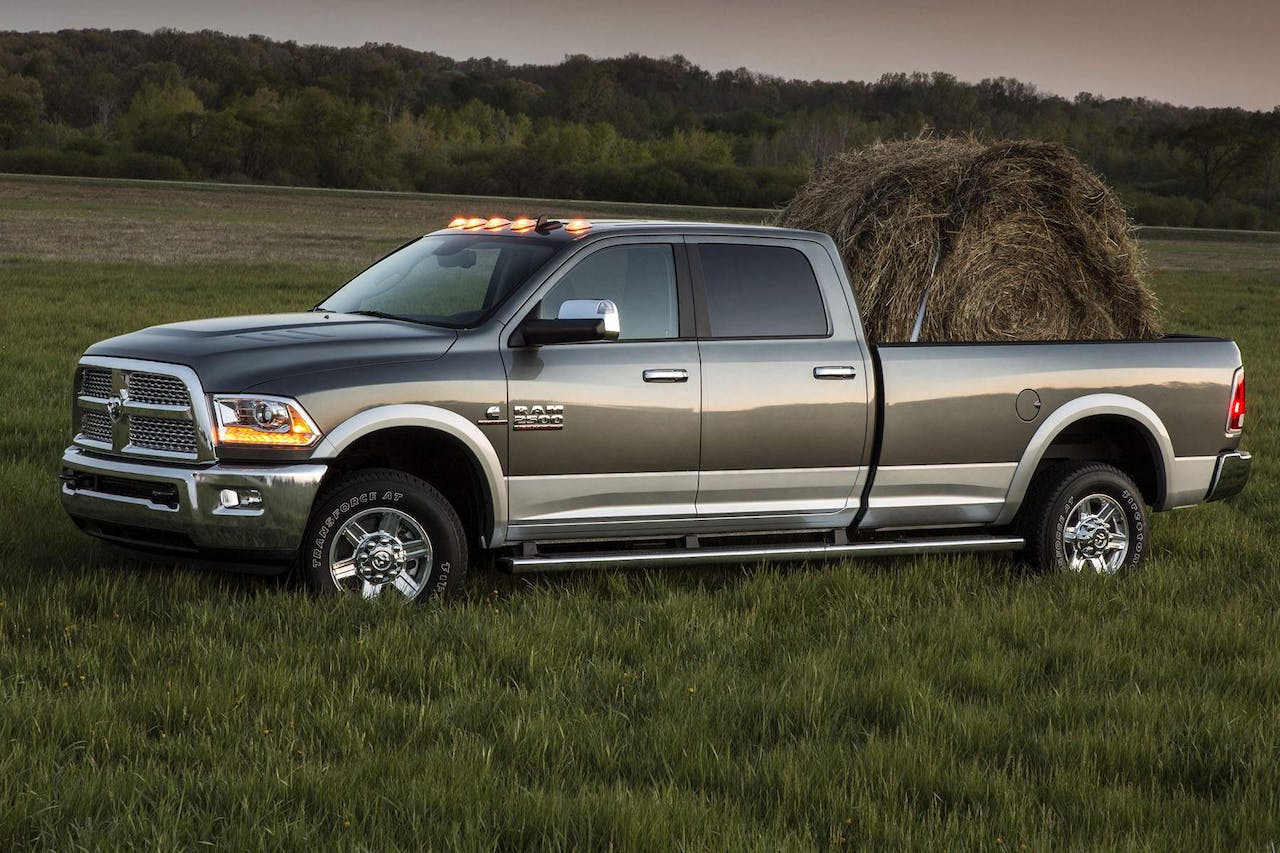 Both the Owner-Operator of the Year and the Driver of the Year were given a 2013 Ram 2500, similar to the truck here, sponsored by Chevron Delo and Cummins.

“These drivers exemplify excellence amongst their peers,” said Amy Boerger, general manager, field sales and support for Cummins. “We are honored to play a part in thanking them for their outstanding service and commitment to the trucking industry.”

The three finalists for each award attended TCA’s meeting in Grapevine, Texas, just outside of Dallas.

Smith, who turns 63 this year, drives reefer in Canada and the United States for Kingston, Ontario’s SLH Transport. Over his 42-year career, he has racked up 4.75 million accident-free miles.

For his first 10 years in trucking, he was a company driver. Smith became an owner-operator 33 years ago when he bought a used Freightliner with the help of his father-in-law. He kept that used truck only about a year and has bought new trucks ever since.

To maintain his safe record, Smith keeps top-notch equipment, never follows too closely and doesn’t drive tired. His truck is governed at 65 miles an hour.

“I give all cars on the highway all the respect I can give them,” he says. “It’s worked for me, and I continue to do it every day.”

Bison has awarded Fielding safe driving awards, two Driver of the Month recognitions and a Charging Ahead award for “helping dispatchers out with a difficult load.”

“When I go to work, it’s strictly business,” Fielding says. His reefer routes usually take him from Winnipeg to Chicago or somewhere in the eastern United States. As required by law, he reloads and drives straight back to Canada.

As a trainer with Bison, he sometimes brings along a student “so they get the cross-border experience,” he says. “It’s like a new day every day.”

With recent honors for being a safe and reliable driver, Fielding notices more closely what others value in him. “It’s something I really wasn’t as [proud of] at one time because I hadn’t really thought [about it].”

Never idle during his time off, Fielding might be found fishing or tinkering with motorcycles. “I restore them and paint them, sell them off, make a few dollars” and then gets another to start the process all over again. 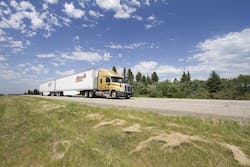 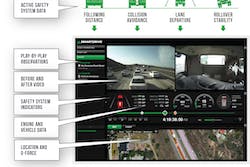 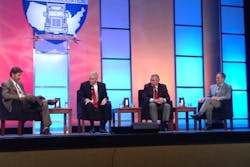 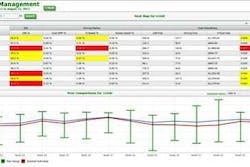