The Department of Labor has ordered an Iowa-based carrier to pay a driver $123,203 in back wages and reinstate him after the department’s Occupational Safety and Health Administration found the carrier to have violated federal retaliation laws.

The STAA protects drivers who refuse to drive for safety reasons from termination or retaliation by their carrier.

Absolute Waste Removal was ordered to reinstate the driver and pay him $23,203 — wages with interest — and to pay him $50,000 in compensatory damages and another $50,000 in punitive damages and attorney’s fees. 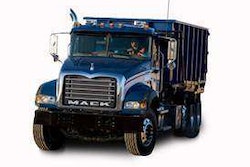 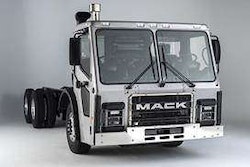