The first-person narrative tells the story of modern professional truck drivers, capturing drivers’ passion for trucks and their profession.

The video produced by Myjive, Inc. received two silver awards, the competition’s highest honor, and three bronze awards. More than 12,000 videos from all 50 states and five continents were up for consideration at the 35th annual Telly Awards, which recognizes the best in film and video production, online videos and TV segments. 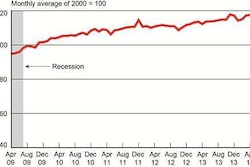 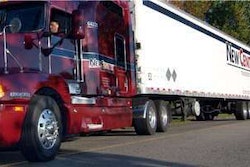 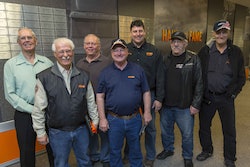